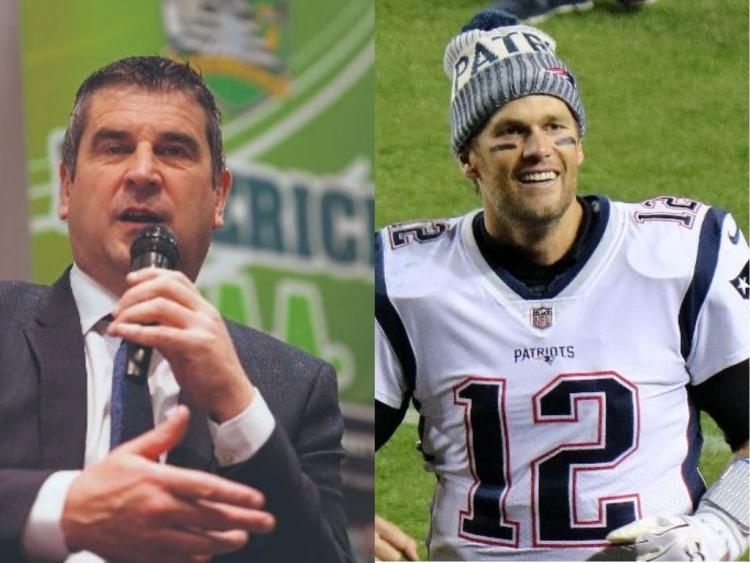 Former Offaly hurler and current RTE pundit, Michael Duignan, has taken to Twitter today to express his dislike for Development Squads and he shared a video concerning American Football's GOAT (Greatest of All Time) to back up his point.

Duignan says that everyone develops differently and says development squads create elitism and are too judgemental at a young age. He adds that schools and clubs are responsible for cultivating a love of the game and developing players adding that talent will eventually come out.

Everyone develops differently. That’s why I don’t like development squads, they’re creating elitism & are too judgemental at a young age. Clubs/schools responsible for cultivating a love of the game & developing players & if the talent is there it will eventually come out. https://t.co/EL1SLHxTZl

The American footballer in the video, which was originally posted by @gaa_analysis, is Tom Brady who has won five Superbowls with the New England Patriots and is widely regarded as the GOAT.

Despite winning two bowls during his college career at Michigan, Brady was only drafted 199th in the NFL draft in 2000. His scouting report ahead of the Draft that year described him as: "Poor build, Skinny, Lacks great physical stature and strength, Lacks mobility and ability to avoid the rush, Lacks a really strong arm, Can’t drive the ball downfield, Does not throw a really tight spiral, System-type player who can get exposed if forced to ad lib, Gets knocked down easily...."

He has since gone on to become the most successful quarterback in the history of the NFL winning five Superbowls titles and narrowly lost out in another three......