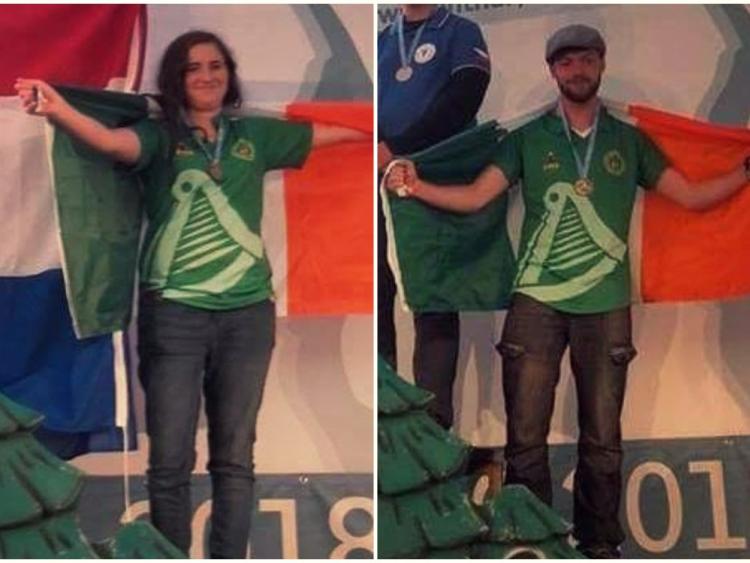 Two Offaly archers were among the medallists for Ireland at the European Bowhunter Championships in Oberwiesenthal, Erzgebirge Region, Germany.

The brother and sister, Gerard and Olivia Eady, were part of a team of 38 Irish Field Archery Federation members of all ages to take to the European stage.

Ireland was the proud winner of six medals at the European Bowhunter Championships this year. The Bowhunter’s are held every two years, pitting 2,000 athletes from a total of 34 countries against one another.

The competition is run over five days with shooting take place often for six hours per day. The Edenderry athletes, as well as their competitors, had to endure searing 26 degree temperatures in the German countryside.

The Irish participants are now looking forward to the 2020 championship due to take place in France.