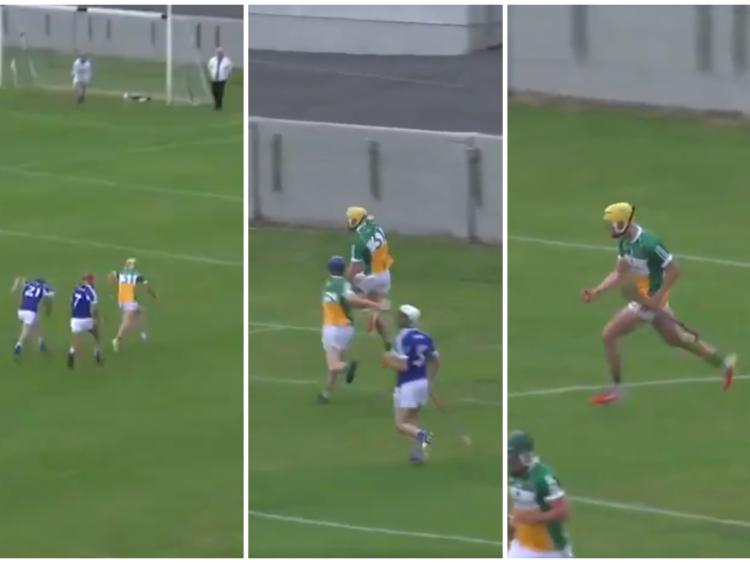 Offaly sharpshooter nominated for Minor Hurler of the Week award

Offaly hurling star Cillian Sampson is in the running to the win the Electric Ireland GAA Minor Hurling Player of the Week award.

Having scored 2-5 from play in Offaly's quarter-final victory over Laois, Cillian has been named alongside Kilkenny's Conor Kelly and Cork's Shane Barrett as the three nominees.

The good news is you can vote for Cillian by heading over to the Electric Ireland Facebook page and reacting to the competition post with the indicated emoji.

Voting closes this Thursday at 12pm. All nominated players will be in with a chance of making the overall Team/Player of the Year at the 2018 Electric Ireland GAA Minor Star Awards.

You can click here to head over and show Cillian your support.

Offaly will now face Kilkenny in the Leinster quarter-final against Conor Kelly and Kilkenny on Sunday, June 24 at Bord na Mona O'Connor Park.