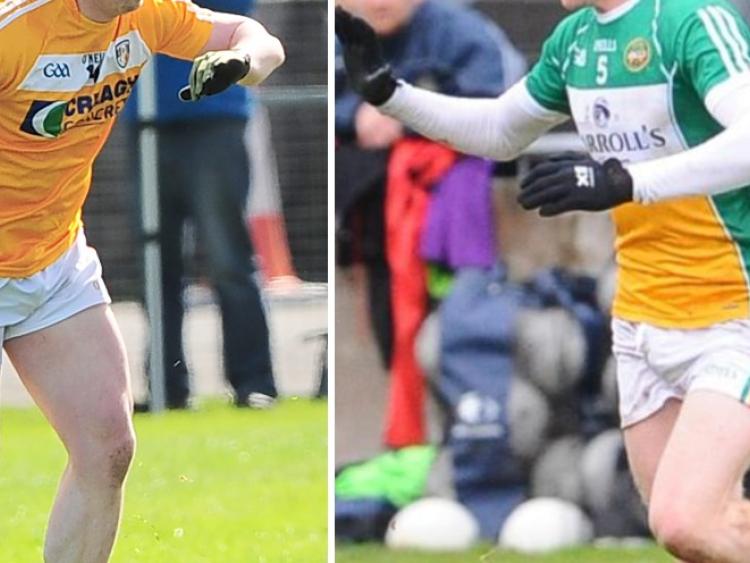 Offaly played 'pure football' according to captian Anton Sullivan during their win over Antrim in Round 1 of the All-Ireland qualifiers last Saturday, and despite the free-scoring performance, it is a defender who has made the GAA.ie team of the week.

The team was selected based on those first round qualifier games as well as the multiple provincial semi-finals taking place around the country.

Rhode stalwart Niall Darby has been named at corner back on the team despite playing wing back for Offaly at O'Connor Park, but GAA.ie have said some players appear out of position in order to accomodate the stand-out performers.

Niall was inspirational from the back for Offaly, launching attack after attack down the wing, often linking up with his brother Brian who rushed out from the back, and Anton Sullivan, Michael Brazil and Johnnny Moloney who took the baton into the top end of the pitch.

On that point, Moloney seems a glaring omission from this team having excelled in all areas of the pitch. Having started in midfield and performed well, Moloney was a dominant figure in the game once Paul Rouse moved him in to full-forward. He rocked the Antrim defence and set up numerous scores for Offaly in their 2-20 to 1-15 win.

This is the GAA.ie team of the week in full: