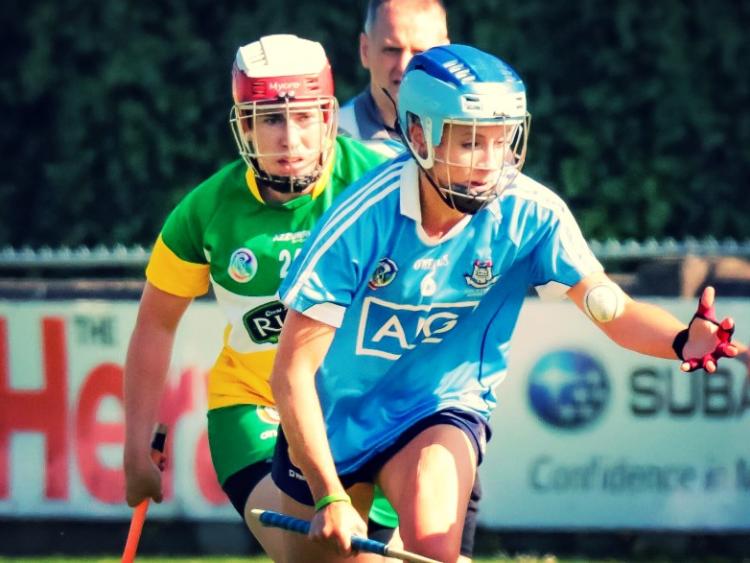 Offaly's second half revival was not enough to overturn the lead of a determined Dublin outfit in the first round robin game of the All-Ireland camogie championship.

Dublin were one of the stories of last year’s championship when they made the last four and they will be happy to have started with a 3-14 to 3-9 triumph over Offaly at the weekend.

Dublin recorded their first ever win over Offaly at senior level, and the Faithful will now face an uphill battle to reach a final three spot in a tough group that includeds Meath, Tipperary, Wexford and Cork.

Dublin had a dream start with a Siobhán Kehoe 45 but Siobhán Flannery fired back for the Faithful early on. However, when Gráinne Quinn goaled after six minutes after pouncing on a breaking ball, Dublin moved six points ahead.

Sarah Harding goaled for Offaly at the end of the first quarter but Kehoe found the net from a long shot at the other end to maintain the home team’s dominance. Two points from Eimear McCarthy and another from Kehoe made it 2-11 to 1-6 at the interval in favour of Dublin who had the breeze behind them in the first period.

David Herity’s outfit kept the foot on the throttle and a goal soon after the restart opened a 10-point margin. Once more though, Offaly showed commendable resolve to show the familiar strong finish and a couple of goals followed.

A long range free decieved the Dublin keeper as Patrice Delaney's shot bounced over Faye McCarty's head to raise a green flag. The gap was narrowed further when a penalty by Flannery halved that gap with four minutes to go for Mike Wall’s charges, but they could not make any further inroads.

This is the third game that Offaly have conceded a goal in the opening five minutes and were forced to chase the game from the start. Offaly will face Meath for the second time this year in their next game at home on June 23 at 5pm. Venue to be announced that week.