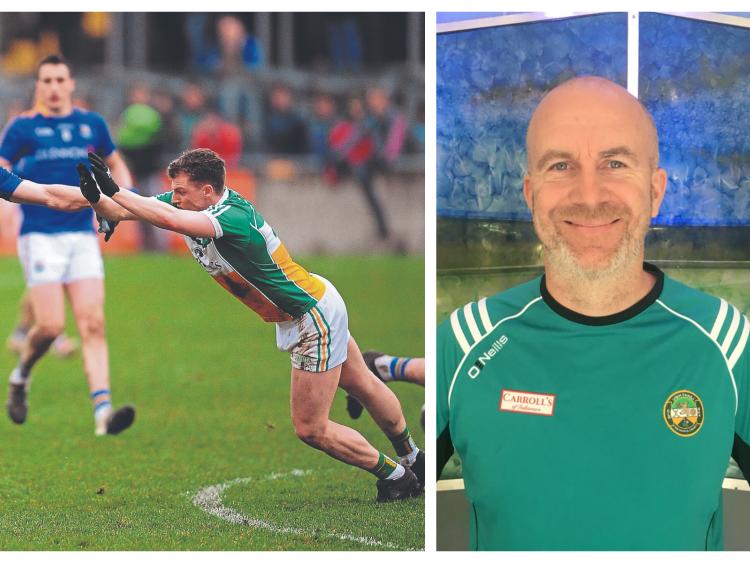 Offaly manager Paul Rouse and his management team of Stephen Darby, Alan McNamee and John Rouse have named the Offaly senior football team to take on Antrim in the first round of the All-Ireland qualifier series on Saturday evening in Bord na Mona O'Connor Park.

Offaly face the Ulster outfit after a tumultuous period which included Leinster defeat to Wicklow and the sacking of then manager Stephen Wallace. We spoke to the new manager ahead of Saturday's game and you can read his interview below:

Despite the recent upheaval, Rouse has been able to name a strong team, not least due to a number of arrivals to the squad in the wake of the Wallace affair. The likes of Eoin Carroll, Johnny Moloney and Brian Darby have all joined up with the squad in recent weeks.

Alan Mulhall has been named to start in goals and he'll be protected by a full-back line consisting of Brian Darby, James Lalor and Sean Pender.

At half-back, Paul McConway will be flanked by Niall Darby and Declan Hogan, while Michael Brazil and Johnny Moloney make up the midfield partnership.

Cian Donohue, Shane Nally and Conor McNamee line out in the half-forward line, while Anton Sullivan, Nigel Dunne and Bernard Allen are tasked with leading the scoring charge in the full-forward line.

Offaly take on Antrim in the qualifiers at 6pm on Saturday evening, June 9 at Bord na Mona O'Connor Park.