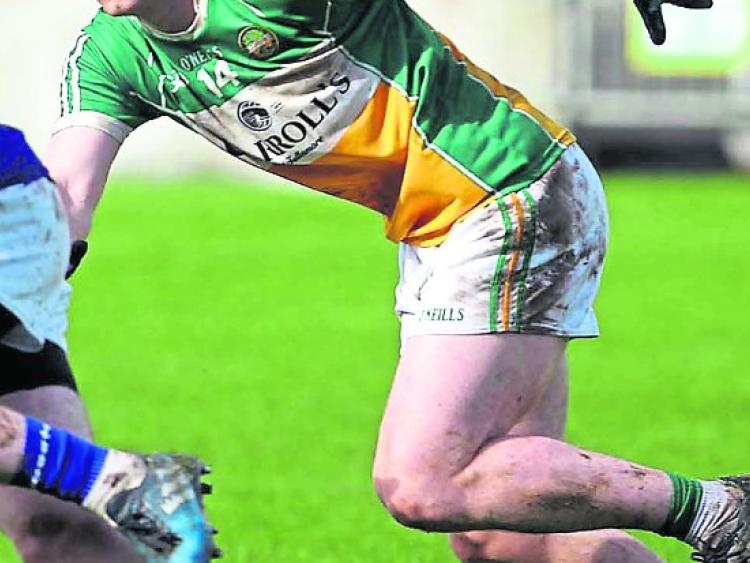 There was further good news for interim Offaly football boss at training on Thursday evening as Clara defender Colm Doyle joined up with the panel.

Doyle had been carrying a knock but has now joined the likes of Brian Darby and Johnny Moloney as new additions to the set-up following the sacking of Stephen Wallace. He was a player on the radar after good spells with the minor and U21 set-ups in recent years.

Wallace had bemoaned a series of injuries as a setback for the panel, while there were reports that Moloney had stepped away from the Kerry-led set-up after a falling out with selector Billy Sheehan.

Nigel Dunne had not turned up for training on the Wednesday after the county's defeat to Wicklow, a game in which he was substituted early only to be brought back on in the second half. He expressed his disgust at that managerial move at half-time in the ill-fated contest.

However, he is one of the names to have now re-joined the panel since Paul Rouse was brought in with selectors John Rouse, Stephen Darby and Alan McNamee as a short-term management team in recent weeks.

As well as Colm Doyle, Brian Darby, who has come out of inter-county retirement, Moloney and Dunne, Thomas Mooney, PJ Daly, Jamies Evans, James McPadden have also joined the squad since Wallace's departure.

Offaly remain in preparation mode for their first round qualifier tie on June 9. They will learn the identity of their opponents for that contest on Monday morning, May 28.