An absolute must for Offaly Liverpool fans 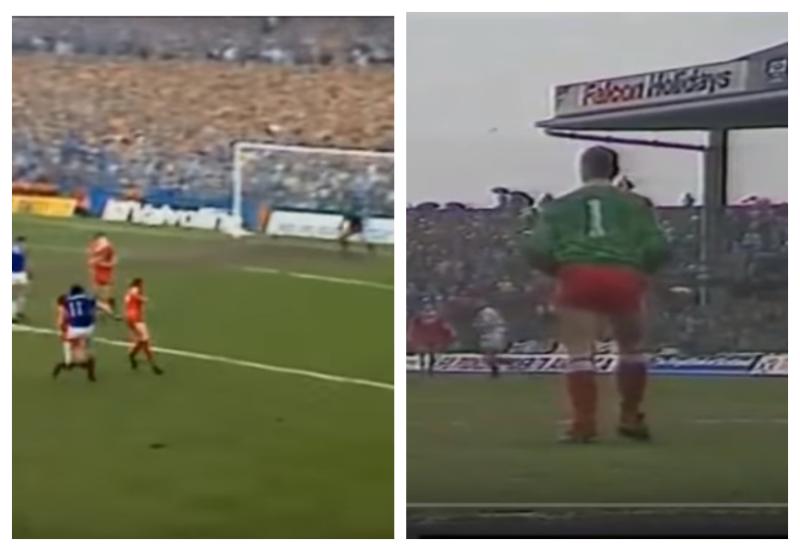 As Liverpool fans prepare for this Saturday's Champions League final against Real Madrid, the Derry Rovers soccer club in Edenderry have announced an Anfield legend is coming to Edenderry on the big day.

They took to social media to announce that legendary Bruce Grobbelaar, who played over 628 times for Liverpool, will visit the Derry Rovers Club this Saturday afternoon for a Champions League Final Q&A.

The event will take place in The Corner House from 2-4pm, just hours before Jurgen Klopp's men try to overcome the odds and lift the 2018 Champions League trophy in Kiev.

Grobbelaar is one of Liverpool's all-time great goalkeepers, a favourite of the Kop, during a 13-year stay at the club. His career spanned the 1980s, Liverpool's most successful period.

Bruce will meet and greet all Liverpool fans in The Corner House on Saturday and give his views on the final and his career at Liverpool.