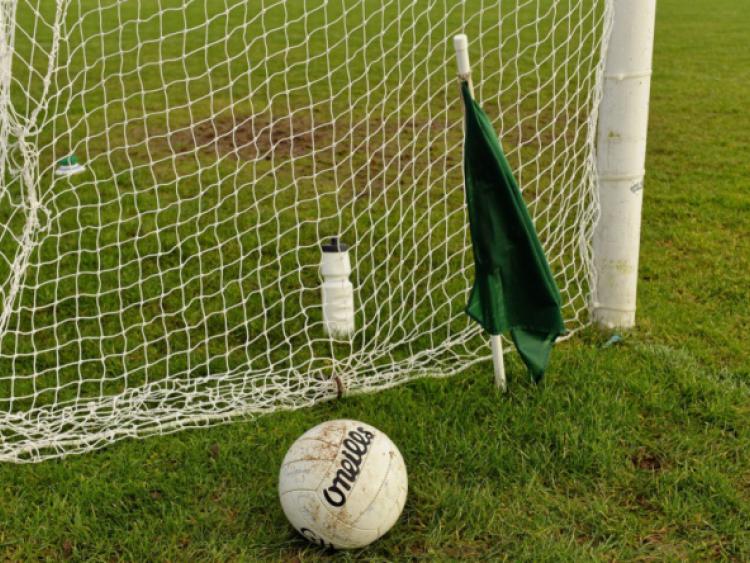 Offaly senior footballers lose out to Wicklow after extra-time

Offaly exited the Leinster Senior Football Championship on Sunday afternoon in O'Moore Park after extra-time at the hands of Wicklow.

The sides were locked together at Offaly 1-11 Wicklow 1-14 after normal time but it was Wicklow who had that bit extra in the added 20 minutes with a goal from Darragh Fitzgerald proving to be the crucial score.

Wicklow came into the game without a win throughout their Division 4 campaign but they now advance to play Dublin in the quarter-final while Offaly await their fate in the qualifiers.

Offaly made the quicker start with two points from Bernard Allen and Offaly were 0-4 to 0-3 ahead midway through the first-half with Allen adding a third point and Nigel Dunne also getting on the score-sheet.

Offaly doubled their advantage with a goal from Anton Sullivan and all seemed to be going well for the Faithful County. Wicklow narrowed the gap before the break but Offaly still held a 1-5 to 0-5 lead.

Anton Sullivan, Shane Tierney and Alan Mulhall added points at the start of the second-half for Offaly but Wicklow added six of their own to level the scores midway through the second-half. Offaly had the chance to move further clear when they were awarded a penalty but Nigel Dunne's effort was saved by Mark Jackson. Alan Mulhall did point the resulting '45 to put Offaly back in front.

Jackson was also scoring well at the other end from long range frees and '45s and he drew the sides level again with five minutes to go. Jordan Hayes edged Offaly back in front but Jackson again levelled the scores. Shane Tierney put Offaly ahead again as the game ticked into injury-time but once again Jackson launched over a long-range free to even the accounts and force the game to extra-time.

After the sides exchanged points in the early minutes of extra-time, Wicklow began to pull away hitting four points, two of them from their goalkeeper Jackson, to just one in reply from Niall Darby to lead 0-19 to 1-13 at half-time in extra-time.

Any hopes Offaly had of mounting a comeback evaporated within two minutes of the restart as Darragh Fitzgerald found the back of the Offaly net to put six between the sides. Niall Darby and Anton Sullivan did add further points for Offaly but Wicklow ran out five point winners by 1-20 to 1-15.