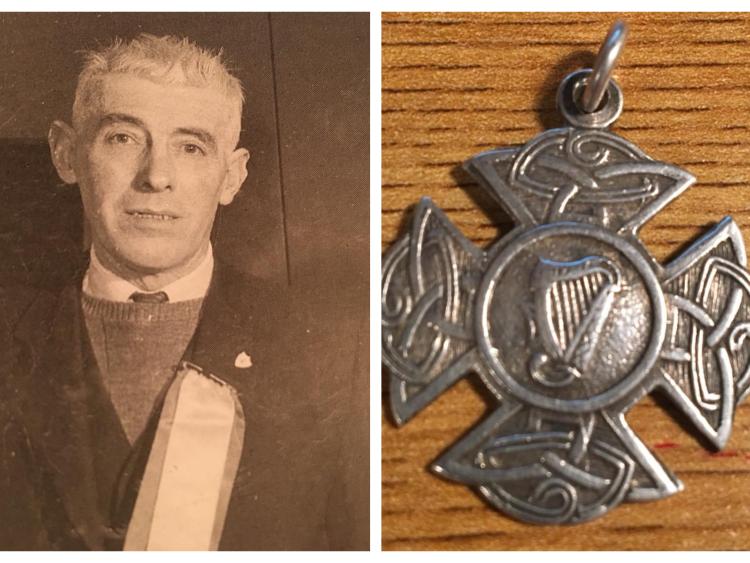 Edenderry GAA has discovered and purchased a piece of lost memorabilia from the club's history on eBay.

A club member spotted a medal from a tournament held in the town in June 1962 in honour of club stalwart, Clarence Grey, a man who dedicated most of his life to the North Offaly club.

Clarence Grey had died tragically at the age of 57 just months earlier and the former club secretary's story incredibly connects him to some of the most important figures in Irish history. 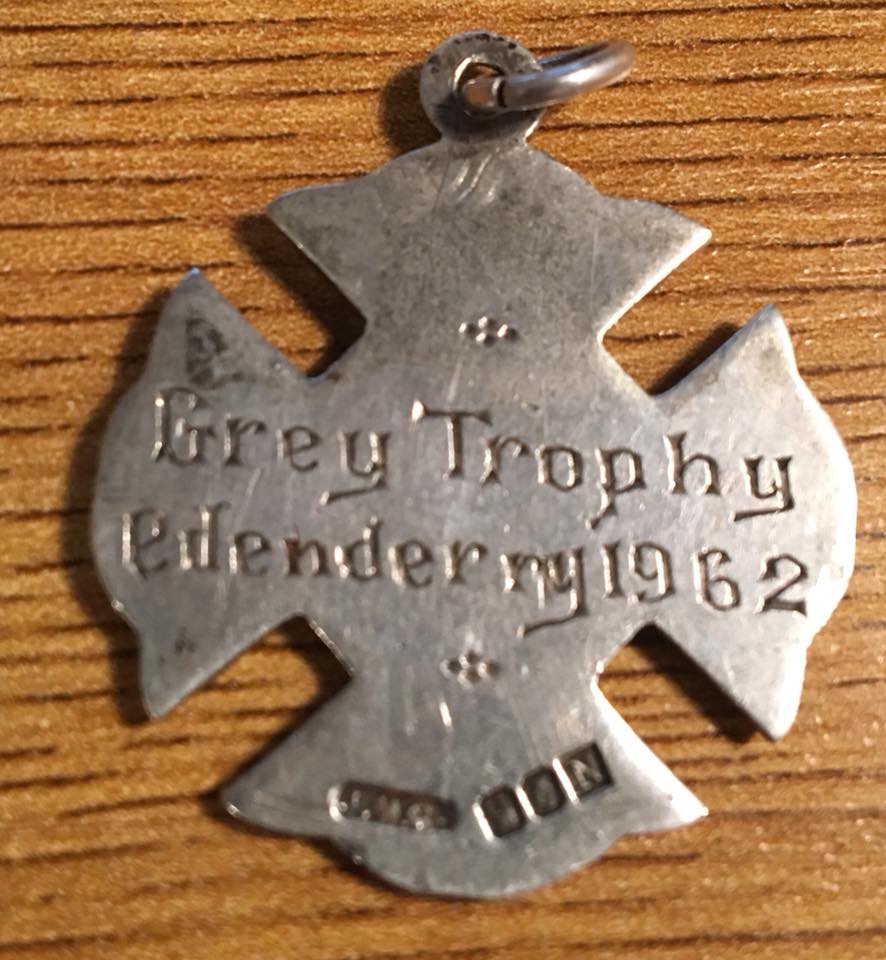 "The medal was obtained from a buyer in Dublin. They had a range of old non-descript GAA & Shinty medals. It only cost a few quid," a spokesperson for the club said.

At club level, Clarence Grey was certainly worthy of a memorial tournament as he had served as club secretary for the 20 years prior to his sudden death, which in itself made front page headlines in the Irish Press.

He was at the helm during one of Edenderry's most successful periods, namely the 1950s, when the Reds won three senior county titles. He also served a treasurer of Edenderry and it was during his tenure the club acquired its home with the purchase of Fr. Kearney Park.

Clarence was the son of George Grey, a Scottish native who moved to Edenderry to work at Alesbury's Mills. George married Clonbullogue woman Annie Murphy and the couple went on to have eight children. They lived at 16 St. Francis Street in the town, the same house Clarence spent his later life.

Clarence worked in the Civil Service at the local exchange until his untimely death. As well as his loyalty to the GAA he had a great love of the Irish language. He was a non-drinker and was involved in the PTAA for many years.

His family connections are quite extraordinary and his Godmother was none other than Maud Gonne McBride - the mother of General Sean McBride, the former Chief of Staff of the IRA. McBride opposed the 1921 Anglo-Irish Treaty and was in fact imprisoned by the Irish Free State during the Civil War.

After studying law upon his release, McBride worked as secretary for former Irish President, Eamon de Valera, another histroic figure connected to Clarence Grey. Clarence was taught by Sinead Flanagan, Eamon de Valera's wife, who was teaching in Edenderry at the time.

Clarence never married and is buried at St. Mary's Cemetery in Edenderry. Edenderry GAA donated funds to upgrade his graveside there in 2012, 50 years on from his death. The medal will now take pride of place at Edenderry GAA as it enters a new phase of re-development, similar to that overseen by Grey himself in the 1950s.