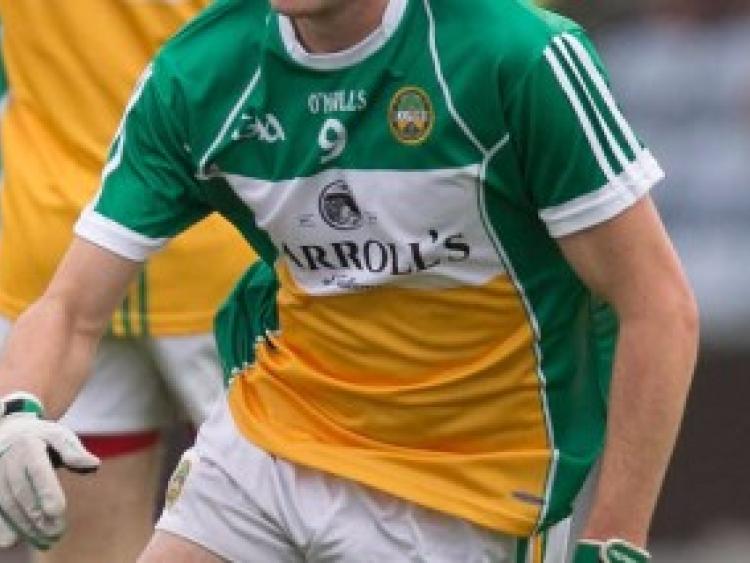 Offaly's minor footballers made the trip to Aughrim on Bank Holiday Monday afternoon to face a talked-up Wicklow outfit in their opening round robin game of the 2018 Leinster Minor Football Championship.

Offaly needed a second half goal from Bracknagh hotshot Mikey Cunningham to fend off the garden county after an enthralling encounter in Monday's May sunshine.

Wicklow got off to the better start thanks to the boot of Matthew Ging who bagged a brace of points in the opening ten minutes. The home side had opened up a 0-6 to 0-2 lead after 13 minutes, despite the best efforts of Sean Courtney and Dan Lowry.

Lowry and Aaron Kellaghan then upped the pace and knocked over a score apiece in quick succession midway through the half. There was just one between the teams after 17 minutes when captain Rory Egan slotted over a point.

Wicklow kept their socresheet on the up as they tried to hold off the Faithful charge, but Mikey Cunningham had other ideas as he levelled proceedings at 0-8 apiece after 24 minutes. Wicklow, however, finished the half the stronger and went in at the break with a 0-10 to 0-8 lead.

Wicklow looked to be maintaining their advantage and after ten minutes of the second half had elapsed, they still held a two-point advantage. However, Sean Courtney, Jack Bryant and the impressive Morgan Tynan grabbed white flags on the comeback trail.

It was 0-13 to 0-12 in favour of Wicklow nearing the last ten minutes of the game before Bracknagh's Mikey Cunningham netted the crucial goal for the visitors. The teams traded scores once again late on as Offaly emerged as 1-13 to 0-14 winners of a fantastic tussle.

Offaly's next game in the round robin phase of the Leinster Minor Football Championship is against neighbours and fierce rivals
Westmeath on May 23.