Shane Lowry off the pace at Wells Fargo Championship

He trails the leader by nine strokes 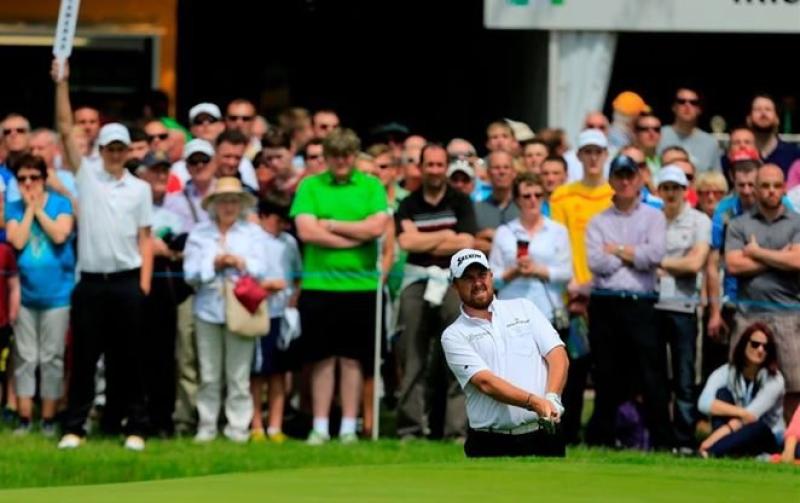 Shane Lowry off the pace at Wells Fargo Championship

Offaly golfer Shane Lowry is nine shots behind the leader after the first round of the Wells Fargo Championship in North Carolina.

A collection of bogeys, including three in a row on the his back nine, blighted the efforts of the Clara man as he tied for 97th spot on Day 1.

Optimism was high heading into the tournament as Lowry finished inside the Top 25 at the same event last year, but a bogey within his first three holes meant he was chasing putts early on.

He managed a birdie the seventh but after the turn, his round began to unravel. He struggled with his putter again and slumped to bogey on 11, 12 and 13, and despite taking back a shot with birdie on 14, he finished with a disappointing bogey at the last to sign for a three-over round of 74.

He faces an uphil task to get himself back into contention as he trails leader John Peterson by nine shots. Lowry tees off on his second round at Quail Hollow at 5.50pm (Irish Time) on Friday evening.