They overturned a 1-0 deficit on Wednesday night 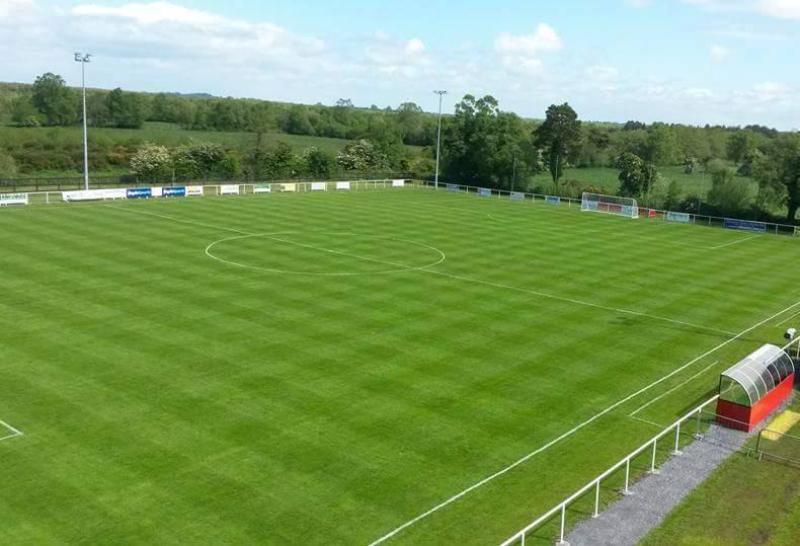 Edenderry Town have secured promotion from the LSL Senior 1A division with three games to spare after a come-from-behind win over Skerries Town.

Edenderry are still on course to clinch the title as they currently hold a five-point advntage over second-placed Newtown Rangers AFC.

As a bumper crowd watched on at Paddy Maloney Park, the game got under way with the in-form Skerries side hitting the front inside ten minutes. This game was never going to be easy for league leaders Edenderry as their opponents are hungry for points on a late promotion push.

That goal came against the run of play and despite going behind, Edenderry soon re-asserted their dominance of the ball and before the 20-minute mark, talisman Dean Cummins slotted home after quick-thinking from Barry Clancy over a free-kick.

The town completed the comeback within the half hour after a goalkeeping howler saw Aaron McDonnell's long range free spilled in the box. Sean Moriarty was the man on the spot to tap in the loose ball.

Skerries had their purple patch as the game wore on but they were unable to grab the crucial equaliser. The Edenderry lads soon rose to the occasion and took control of the game once again, exhibiting excellent game management prowess.

As the final whistle sounded it was celebrations all round for Ray Pender and his men who have come through 23 games this season so far with just two defeats, picking up 52 goals along the way.

Edenderry now set about seeing out the season and collecting the LSL Senior 1A title.