Snickers have teamed up with Balls.ie for the event 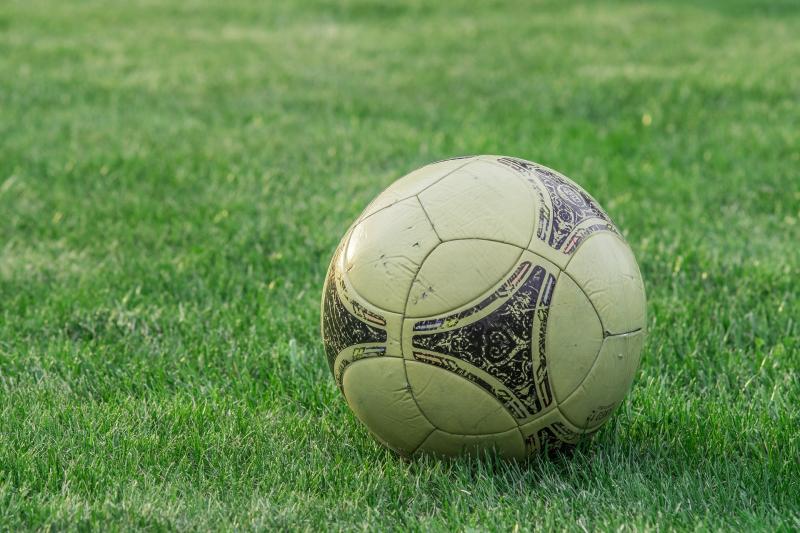 The search is on for Ireland's best 5-A-Side team

Balls.ie and Snickers have teamed up to host an event to find the best 5-A-Side soccer team in the land, and we think they are probably in Offaly - because we're just class.

Offaly has never had a senior Ireland international, which could mean we don't produce serious soccer talent, but it's more likely to be that these stars are hidden away on the astro turf of the county.

It's time for these lads to be showcased on the stage they deserve, so whether you have a team of Wes Hoolohans or one of Gary Breens, this is the competition for you.

Both Balls and Snickers announced that they will hold a 5-A-Side tournament on May 19 at the soccer pitches in Irishtown.

The catch is, the lads have arranged for opponents made up of well-known ex-footballers to take you down. The mystery players will be revealed on the day.

If you think your 5-a-side team can defeat the legends, you can email thegaffer@balls.ie with the credentials of your team and an explanation as to why your team deserve to be included in the tournament on May 19. A Balls.ie panel will select three teams for the event.

There will be fun and prizes on the day. If you'd like to be a part of it, get in touch, Balls.ie said.