Lowry and Harrington team up for unique Zurich Classic

The Irish duo are 50/1 to land the trophy 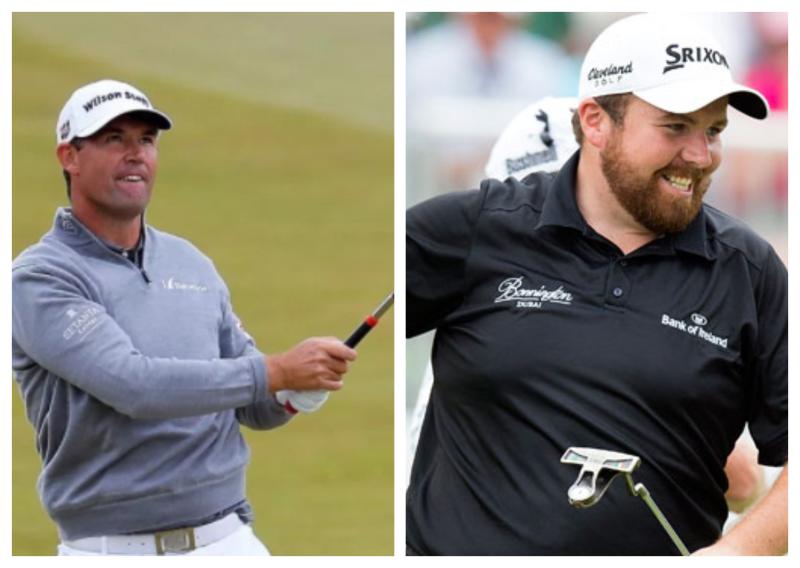 Lowry and Harrington team up for unique Zurich Classic

Offaly's Shane Lowry and Padraig Harrington are pairing up for an Irish tilt at the Zurich Classic of New Orleans on this week’s PGA Tour as the tournament enters a second year of a new format.

The unique two-man set-up will see pairs of golfers play fourballs and foursomes over the four days and Lowry and Harrington warmed up perfectly for the revised format by shooting a fourball better-ball score of 68 when opening the new course at Adare Manor in Limerick last week.

Boylesports have priced the dynamic duo up at 50/1 to bring their form to New Orleans while last year’s winning pair of Jonas Blixt and Cameron Smith are back to defend their title and are 33/1 to emerge victorious on Sunday.

US Masters winner Patrick Reed makes his first appearance since his Augusta triumph and is 14/1 to be celebrating again this weekend alongside playing partner Patrick Cantlay, but European duo of Justin Rose and Henrik Stenson are the 8/1 favourites for the event having formed a formidable partnership at the 2014 Ryder Cup.

Lawrence Lyons, Spokesperson for BoyleSports commented: “Shane Lowry and Padraig Harrington had a friendly game together last week in Limerick so they’ll not have any issues taking to this week’s different format and there’s been a steady trend of patriotic support for the pair at 50/1.”

He added: “Justin Rose and Henrik Stenson have been ruthless as a pair at the Ryder Cup so perhaps they are worthy favourites at 8/1, but with teams of two hitting the fairways this week, it’s extra food for thought for the punter and we won’t be surprised to see a winner at a big price either.”

Lowry and Harrington will tee off at the Zurich Classic on Thursday at 6.57pm (Irish time).