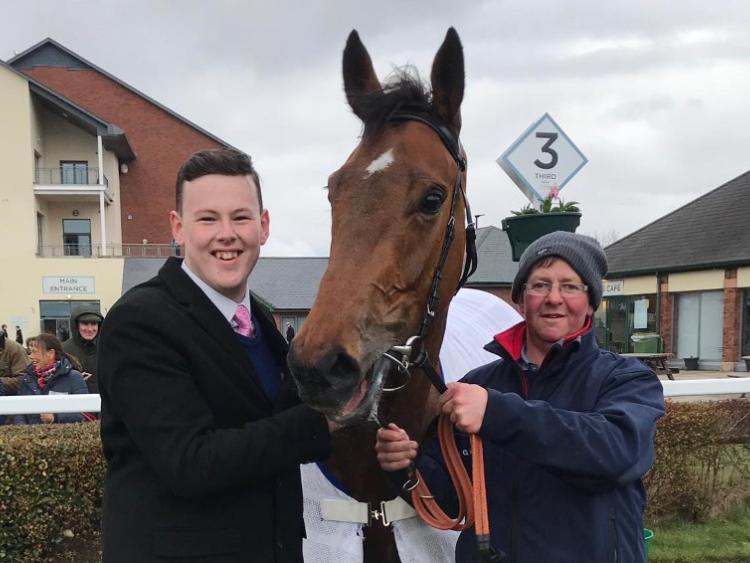 Former Banagher College student Mark Boylan is celebrating this week after being named the 'Sports Writer of the Year' at the annual Student Media awards, the Smedias, at the Aviva Stadium.

University of Limerick student Mark (20) spent seven months with the Racing Post in Dublin where he contributed a number of pieces, including an article about the legendary Beef or Salmon and the mystical nature of the Laytown races on the beach in Meath.

The third year of Mark's Journalism and New Media course in UL brought him to the Racing Post after he applied because of his undoubted passion for the sport of kings. He is now in his final year and is hoping to embark on a career in sports journalism.

Mark's face may be familiar to many as he is also a keen musician, and actually went viral a number of years ago. As a fresh faced 13-year-old in 2011, his song about the Cheltenham festival was a YouTube sensation and saw him invited to make a number of media appearances, including on RTE and ITV.

Even back then it seemed he had his eye on a top job at the English network.

VIDEO: Mark performs on ITV's The Morning Line on the opening day of the 2011 Cheltenham Festival

He followed that with tracks about legendary Gold Cup winner Kauto Star and 20-time champion jockey, AP McCoy. It appears Mark caught the media bug and will now write the news rather than make it.