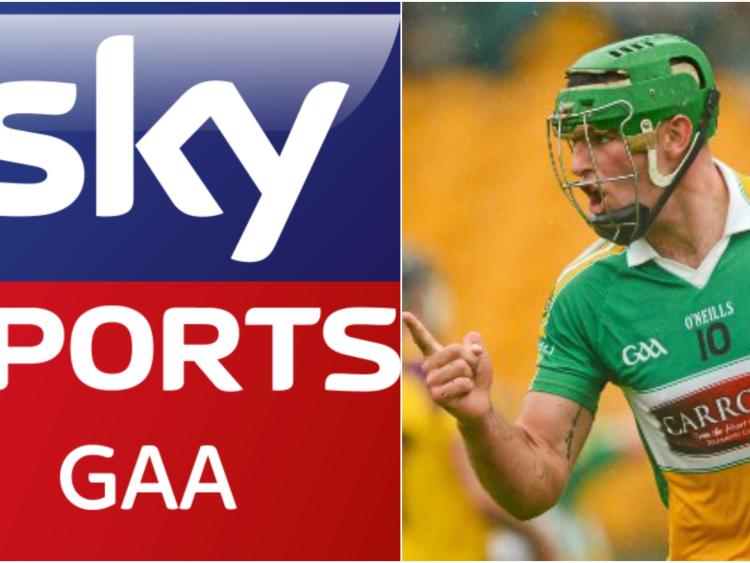 Offaly County Councillors have moved to challenge the GAA's subscription deals with the likes of Sky Sports.

The issue was raised by Cllr Dervill Dolan who was reating to a Sligo County Council resolution distributed to all other local authorities in the country.

The resolution, which was passed in Sligo, stated: "That Sligo County Council hereby calls on the Gaelic Athletic Association to ensure any matches broadcast on channels requiring subscription fees are also made available on free to air television in order to allow access for everyone in the country to view matches. This should be done in order to reflect that the GAA is a unique part of Irish culture which belongs to the Irish people and has been built by their effortsalong with significant State investment from taxpayers money."

Cllr Dolan proposed that Offaly join with their counterparts in Sligo with this call at the April meeting of Offaly County Council. It was seconded by Cllr John Carroll.

Cllr Dolan pointed out that "people are able to watch these matches all over the world, and yet, people here at home can't watch them."

Cllr John Leahy and John Carroll also endorsed the Sligo resolution. Cllr Leahy also mentioned the drinks culture now associated with watching games in pubs because they tend to have the subscription services.

"On the one hand we try to stop drinks advertising in the GAA, while on the other we're driving young people into pubs," he said.

Cllr John Clendennen, as a pub owner, challenged Leahy's inference that people were forced into pubs to drink, suggesting, "people are entitled to come in and have a mineral or a cup of tea - it's not all about drink."

It's not the first time the Sky Sports subscription issue has been raised in Offaly. Last summer, Offaly hurling legend Michael Duignan said it was a disgrace that the likes of his own father, an 83-year-old "savage hurling man" was unable to watch the hurling qualifier between Kilkenny and eventual All-Ireland finalists Waterford as it was shown exclusively on Sky Sports.

“I think the Sky deal is so wrong on so many levels and it’s not because I’m in RTÉ, working for The Sunday Game," Duignan said at the time.

"My parents are at home, my father’s 83 years of age, a savage hurling man. Why should he have to go the pub, he doesn’t go the pub, to watch a match?"