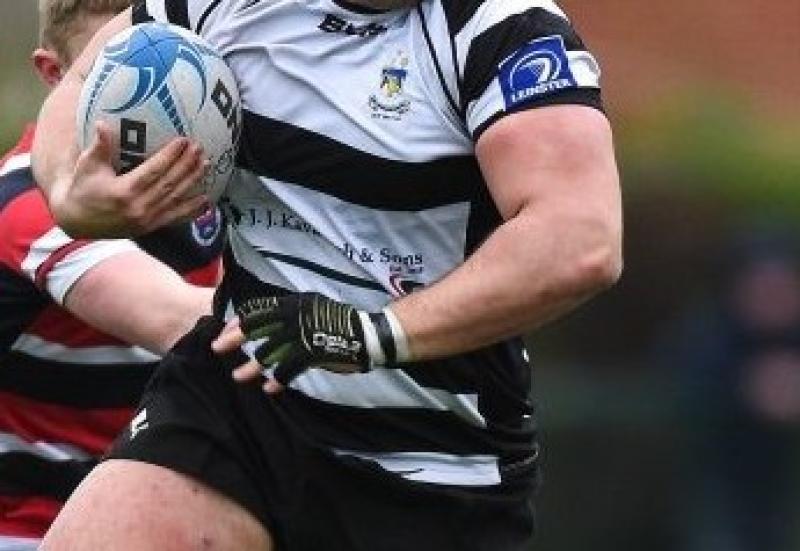 Three players from one Offaly school have been named on the Ireland U-19 squad for first of two clashes with France.

Josh Wycherley, Michael Milne and Luke Clohessy, all from Cistercian College Roscrea, will all start in the pack for the game which kicks off at 5pm tomorrow (Tuesday 3rd April) at the Sportsgrounds, the home of Connacht Rugby.

Ireland won one and lost one in their two recent games against Japan.

Wycherley and Milne are the starting props with Clohessy playing in the back row.

The second fixture against France will also take place in the Sportsground on Saturday kicking off at 2.30pm.