Kerry legend to line out for Offaly footballers

He's on his way 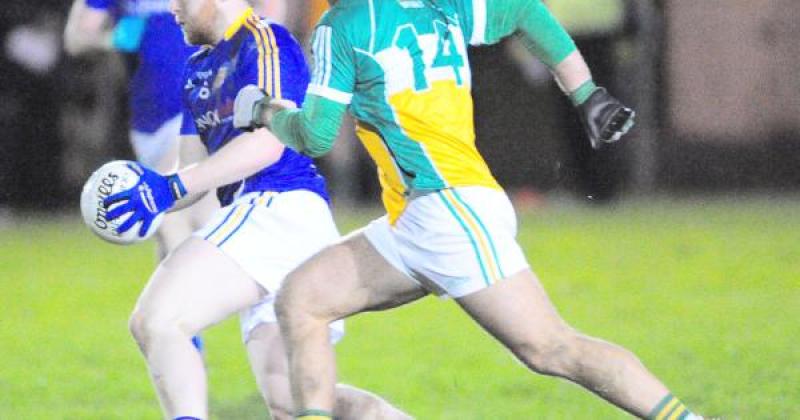 Offaly football has been handed a boost this weekend with the news that Kerry legend Paul Galvin is to line out for the team this year.

It appears the Kerry native has been drawn back to the game by fellow Kingdom man and Offaly boss, Stephen Wallace.

It's understood the multiple All-Ireland winner has been spending time on the bogs of Offaly as part of the development of his latest range of clothing for Dunnes Stores.

The Bogman range was launched in recent months and saw Galvin getting inspiration on Boora bog.

On his travels, he linked up with Wallace and his young Offaly side who survived in Division 3 of the Allianz Football League on the last day against Westmeath.

Galvin will now train with the panel ahead of their Championship opener against Wicklow in May.

When approached for comment, Galvin told the Offaly Express, "I look forward to getting stuck in and spending many an April Fool's Day in the Offaly colours."