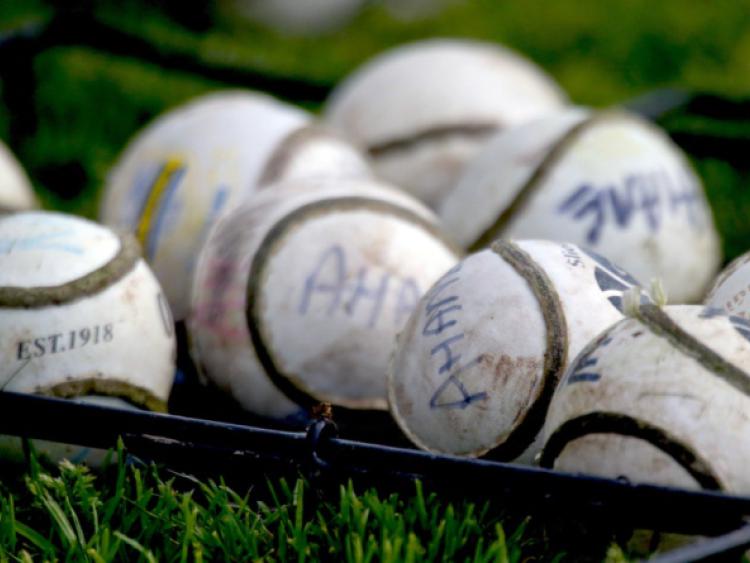 Seir Kieran were the big winners on the opening evening of the Offaly Senior Hurling championship as they saw St Rynagh's in the opening game in St Brendan's Park.

There was nothing to chose between the sides throughout the second game of the double header with defending champions Kilcormac/Killoughey and Coolderry ultimately sharing the points.

Sier Kieran were quickly out of the blocks in their game and held a 0-6 to 0-3 lead midway through the first-half. They did lead by as many as five but St Rynagh's pulled it back to three by the break with the score standing at 0-10 to 0-7.

A goal from Stephen Wynne drew the 2016 champions back level early in the second-half but Adrian Hynes responded with a goal for Seir Kieran soon after to re-establish their three point lead.

The gap stayed at three points until the closing stages when Joe Bergin ensured the win for Seir Kieran with a goal as his side finished 2-17 to 1-14 winners.

There was little to chose between the sides in the opening exchanges with Coolderry moving in front with a goal from Kevin Connolly. They moved four points clear but Kilcormac/Killoughey finished the half strongly scoring six of the last seven points to lead at 0-11 to 1-7 at the break.

It was nip and tuck throughout the second-half with neither team managing to pull clear and ultimately the sides finished level.

There is another double header to look forward to tomorrow in Banagher.  Belmont take on Kinnitty at 4.30pm with Birr and Shinrone meeting at 6pm.