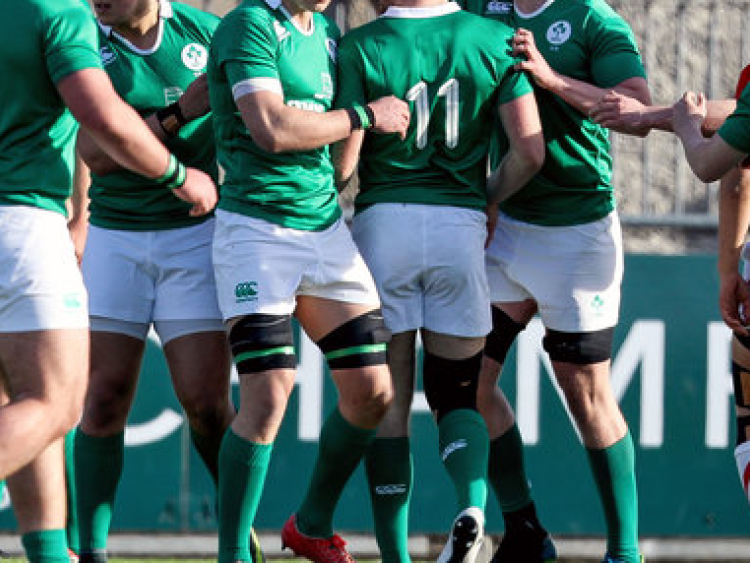 Two Offaly students will start for the Ireland Rugby U19s in their test against Japan on Wednesday at 2pm. Michael Milne and Luke Clohessy, who both play for Cistercian College on the Offaly-Tipperary border, have been named in the pack by manager Tom Tierney.

There are a number of changes to the side that ran out 40-29 winners in the first meeting of these two nations on Saturday in Donnybrook.

Up front, props Donnacha Mescal and Michael Milne along with hooker Claytan Milligan form a new front-row partnership and the second-row sees Charlie Ryan pack down with Luke Clohessy.

In the backs, Colm Reilly is at scrum-half and Ben Healy starts at out-half.

David Ryan, who is the brother of Ireland second-row James, starts at inside centre, with Kieran Dunne outside him.

Ireland U20 player Angus Kernohan is on the left wing, with Eoghan Barrett on the right and Conor Hayes at full-back.

Ireland U19 will also face France U19 in two games in The Sportsground in Galway on the Tuesday 3rd April (5pm kick-off) and Saturday 7th April (2.30pm kick-off).