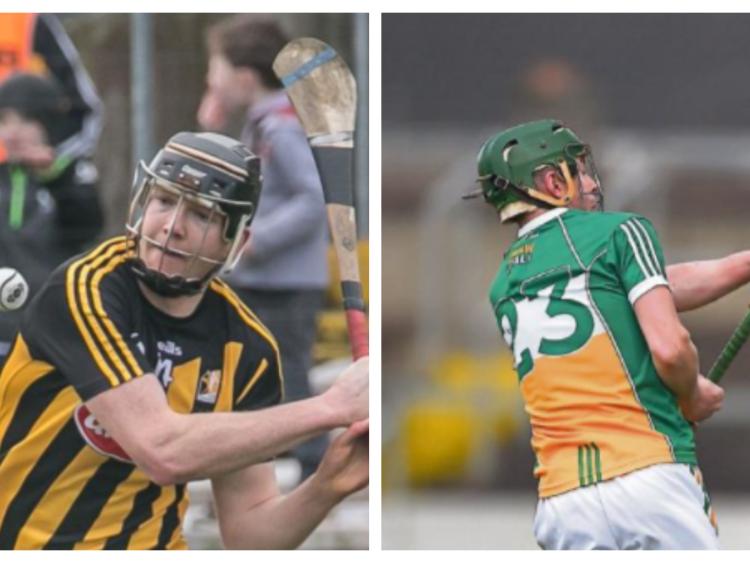 Kevin Martin's Offaly side died with their boots on in Bord na Mona O'Connor Park on Monday as they went down to two injury time scores against Kilkenny in the Allianz Hurling League quarter-final.

The brilliant TJ Reid and imposing Walter Walsh proved the difference in the dying embers of the game as they helped their side to a 0-24 t0 1-19 victory.

Offaly held their own in O'Connor Park from minute one, despite the game starting as a scrappy affair. The battle for possession was fierce at times in heavy conditions, but with all six Offaly forwards on the scoresheet, the crowd could smell an upset.

The sides were level early on as the game's first eight points were shared equally on a bitterly cold afternoon in Tullamore. Offaly were winning the midfield battle and but for some indiscipline and a couple of contentious frees against them, could have been further ahead when the game's only goal arrived.

Conor Mahon, Shane Dooley and Joe Bergin all got early scores for Offaly as they traded blows with their more highly decorated rivals, and when Shane Kinsella laced over a rise and strike point from midfield in the 26th minute to put Offaly 0-8 to 0-7 in front, the atmosphere in O'Connor Park was at fever pitch.

Offaly's ability to win ball and the strong breeze carrying Eoghan Cahill's puckouts all the way up to the forward-line was posing serious problems for Kilkenny. From one such scenario, Cillian Kiely won possession and fed the ball crossfield towards the square. A scrap for the sliotar finished with Conor Mahon booting it into the net, putting Offaly into a 1-10 to 0-10 lead at half-time.

Offaly's rip-roaring first half display was reigned in as the second period commenced and Kilkenny got the benefit of the wind at their backs. Liam Blanchfield bagged two points during a fruitful spell for the Cats, which saw them overturn the defecit and lead 0-16 to 1-11 after 50 minutes.

Offaly fell three points behind later, but they continued to battle and chase hard. Ben Conneelly was in exceptional form at corner-back and got through Trojan work to win and fire ball back toward his forwards. Back-to-back points from Shane Dooley, including a pearler from an impossible angle raised hopes once more and had the Offaly supporters out of their seats.

Conor Mahon also pointed as Offaly continued to claw back the Cats, and another Joe Bergin peach from the centre of the field levelled matters at 1-17 to 0-20 in the 65th minute.

The sides remained level as the clock ticked into injury time and a famous Offaly win looked on the cards as Kevin Martin's changes, including Oisin Kelly, had an impact on the game and kept Offaly piling forward to the end. As Offaly's defenders tired, however, the huge figure of Walter Walsh became more influential and it was a catch and strike from the full-forward that put Kilkenny in front once more late on. A soft free was converted by TJ Reid soon after to all but end the Faithful charge.

Offaly people as well as Kilkenny people rose to applaud as the referee blew the final whistle, partly to acknowledge a great game of toe-to-toe hurling, but also to recognise the continuing resurgence of Offaly hurling.