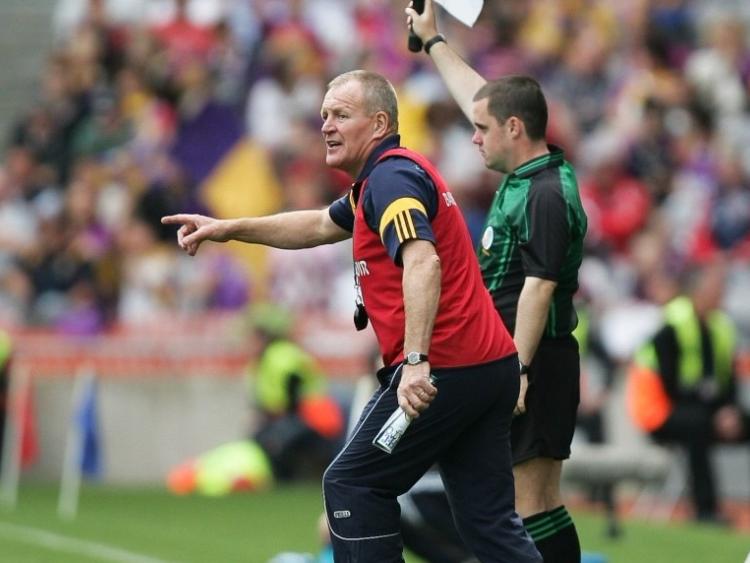 Kevin Martin’s decision to play an understrength team against Antrim was called into question by one of the county’s former stars yesterday, as preparations continue in the Faithful County for the visit of Kilkenny to Bord na Móna O’Connor Park on Sunday.

Joachim Kelly won two All Star awards and two All-Ireland senior medals in his 19-year career with the Faithful County before going on to manage Westmeath, Wexford and Roscommon, as well as an array of club sides. He was speaking on the 'We are Offaly' podcast when he said, “you don’t see Brian Cody playing challenge games and experimenting with his team like that. When you play Kilkenny they can’t beat you enough, they want to win every game.

“Every panel now has thirty players on it, and what he’ll do is let the lads out on Nowlan Park, or wherever they’re training, and blow the whistle, and that’s the place where lads prove themselves. Games are for winning, and Offaly definitely didn’t deserve to win against Antrim last week,” he declared.

“If you want to see what a guy would be like in your team at centre back, you play him with the first-choice wing backs around him, and your best full back behind him. It’s very hard for players when the whole team is changed around.”

Offaly made eleven changes for their clash with Antrim from the team that secured a crucial win over Laois in the previous round. They have reverted to type this week, (click here to see this week's Offaly team) but Kelly isn’t convinced that the promise that the team has shown in the Spring is genuine just yet.

“They got a great win against Dublin but the Dubs were down nine or ten players that night, and it was certainly two steps forward and then one back against Limerick after that. Kilkenny have found a lot of good players, the likes of Richie Leahy is hurling well at midfield, they’ll be very strong on Sunday” he added.