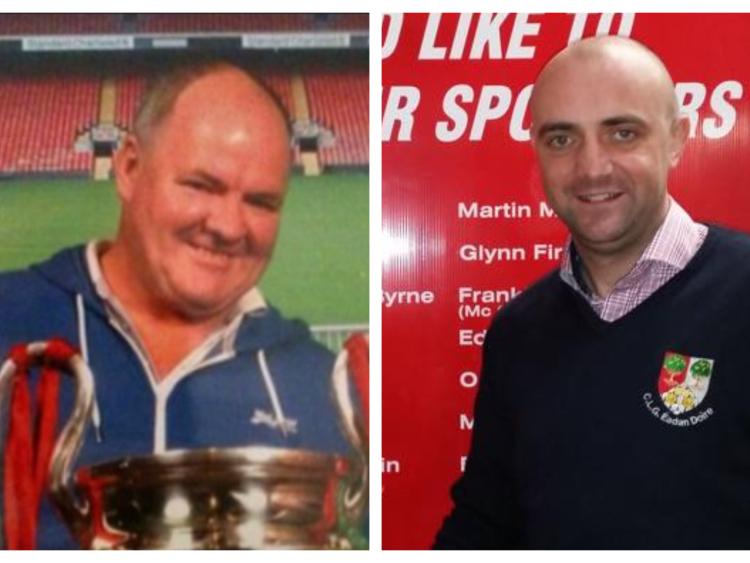 Two Offaly men have been appointed to serve as chairmen of two separate Central Committees within the GAA from 2018-2022.

Edenderry club man Colm Cummins has been named as the chairman of the Community Development, Urban and Rural committee.

Colm is a former chairperson of Edenderry GAA, and has been instrumental in the development of the North Offaly club both on and off the field. He invested in youth development with a series of initiatives and also put in place plans for facility upgrades, which are now taking place at the club grounds.

Meanwhile, Kilcormac-Killoughey's Damian White has been installed as the History and Commemorations committee chairperson. The principal of Scoil Sinchill school in Killeigh is a passionate GAA man, involved at organisational level with both club and county.

Both men were appointed to their roles by new GAA President John Horan after the Dublin native took over from Aogán Ó Fearghaíl at Saturday's annual GAA congress in Croke Park.