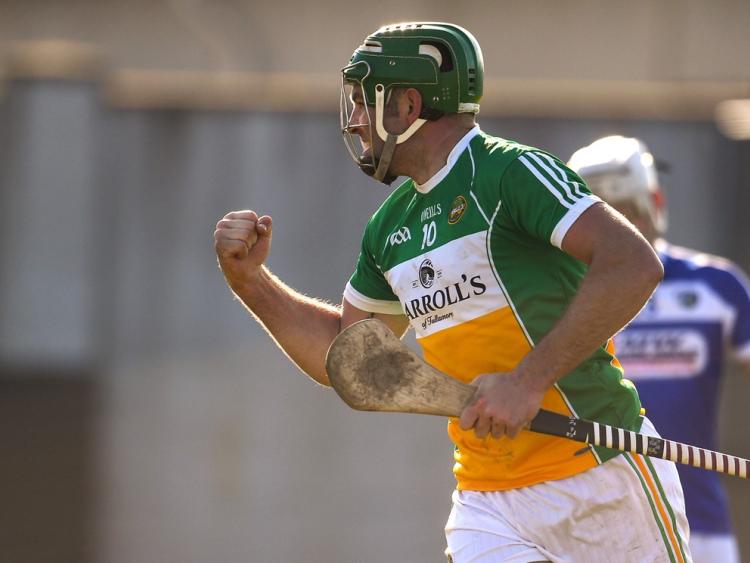 Offaly's Joe Bergin has been named among the stars of Tipperary and Galway on the GAA.ie Hurling Team of the Week. The Seir Kieran man made light work of the young Laois defence as Offaly booked their league quarter-final place in O'Connor Park.

Bergin bagged a personal tally of 1-4, a total that included a stunning goal from the 21-yard line, as Offaly efficiently notched a 1-21 to 1-16 victory over their near neighbours.

Bergin started in a formidable half-forward line, which also included Shane Dooley and Colin Egan. As a line, the trio produced 1-15 of Offaly's total.

Bergin was named in the GAA.ie Team of the Week alongside Michael Breen of Tipperary and Jason Flynn of Galway in the full-forward line.

Waterford's Austin Gleeson, Galway's Padraic Mannion and Kilkenny's TJ Reid also feature in the start-studded 15. Five players from Division 1B, including Bergin, made the grade.

The GAA.ie Team of the Week: