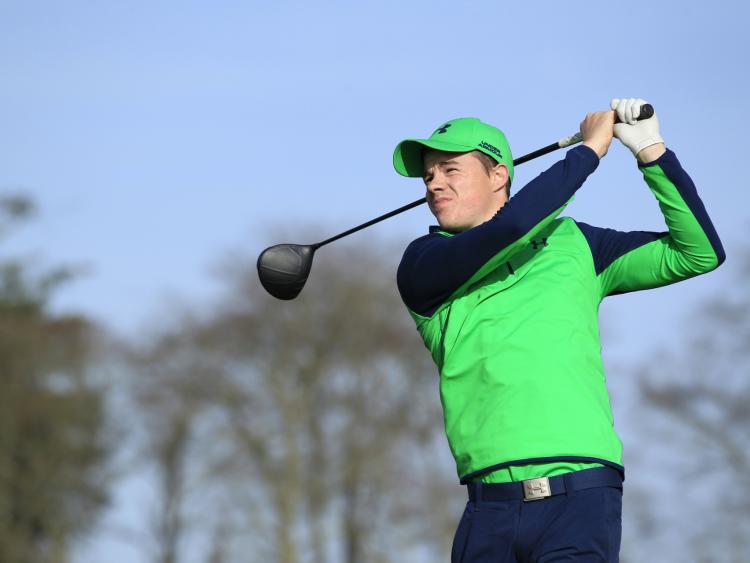 Grehan turned pro this year having won the Mullingar Scratch last year, signalling the beginning of a bright future for one of the country's top amateurs.

Since turning pro, Stuart has turned his attention to the Algarve Pro Tour in Portugal and this week claimed his first win with two stunning rounds of 66 and 68.

Under the Portugal sun, far away from Tullamore Golf Club, the young man hit the ground running on his first round, rattling off birdies to sign for a six under par round of 66.

His second offering on Day 2 was similar and three birdies on his last six holes saw him pick up another sub-70 round, his 68 bringing him to a tournament total of ten under par. Englishman Max Orrin was second on nine under.

He picked up a cheque for €2,000 and has been thanking supporters for their kind words on social media.

Delighted to get my first professional win on the Algarve Pro Tour. Rounds of 66 68 to win by one. Thanks to everyone for messages and support ⛳ pic.twitter.com/LdtRVRr6oB