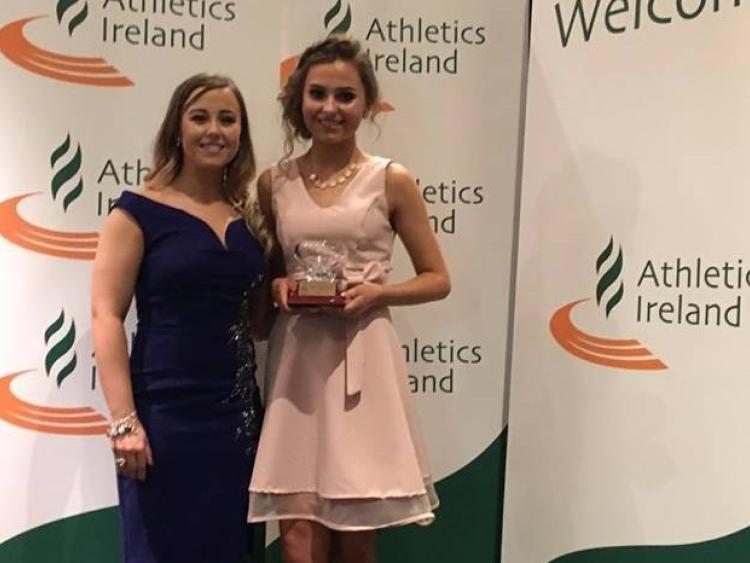 The 14-year-old, who hails from Laois, is a second year student in Scoil Chríost Rí Portlaoise. She competes in 800m and 1500m on the track and runs cross country.

Ava started running in her local club Emo/Rath from an early age and her potential was obvious as she won numerous county medals in a variety of events.

Having performed well in Leinster competitions, finishing top ten in both track and cross country events, Ava moved to Tullamore Harriers where she has proved a popular and enthusiastic club member.

Ava’s success is no surprise to her family. Her great grandfather, grandfather and her mother were all very keen athletes although none achieved as much as Ava has done in the last few years.

Ava had county, provincial and national success throughout 2017 over both her chosen distances of 800m and 1500m as well as in cross country competitions.

Her three national track medals were the highlight of the year and these along with the significant improvement of her PBs at both 800m and 1500m over the year mark Ava out as a huge talent.

Ava aspires to be a professional athlete and shows that in her commitment to training and enthusiasm for competition. In the coming year she hopes to continue her success at national level and maybe challenge for medals in some international competitions.

Alongside her athletics, Ava plays rounders and Gaelic Football and in the past had significant success as an Irish dancer, competing at a couple of World Irish Dancing Championships.

Ava’s talent has been encouraged by her parents Liam and Sinead who three times weekly drive Ava to Tullamore Harriers training sessions at the club grounds in the town and further afield on Croghan Hill near Rhode. 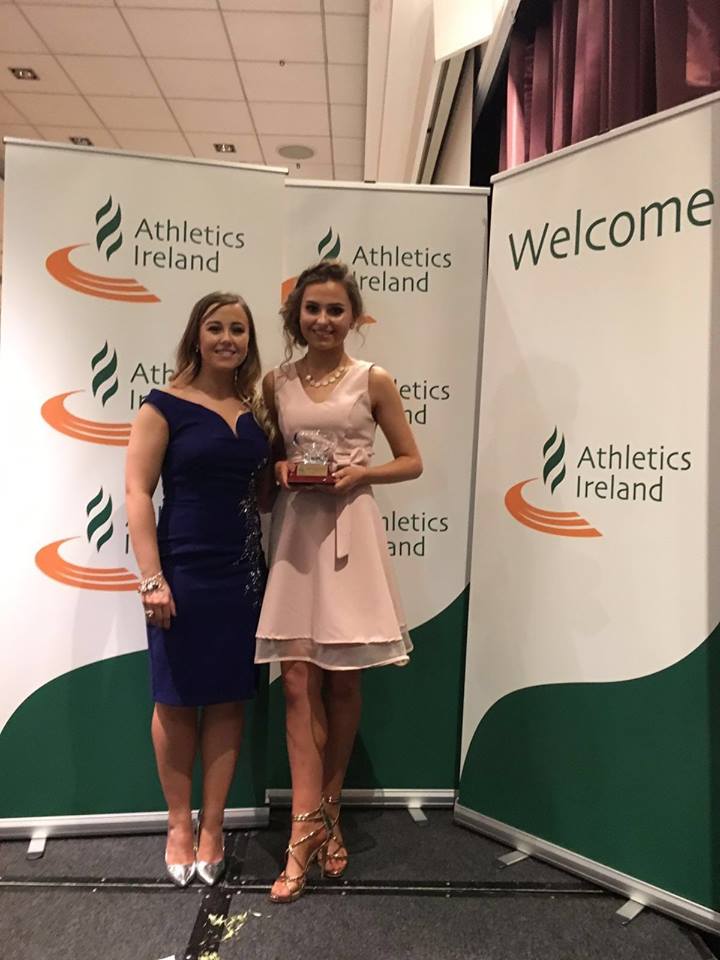