The Offaly based fighter was in action in Cork 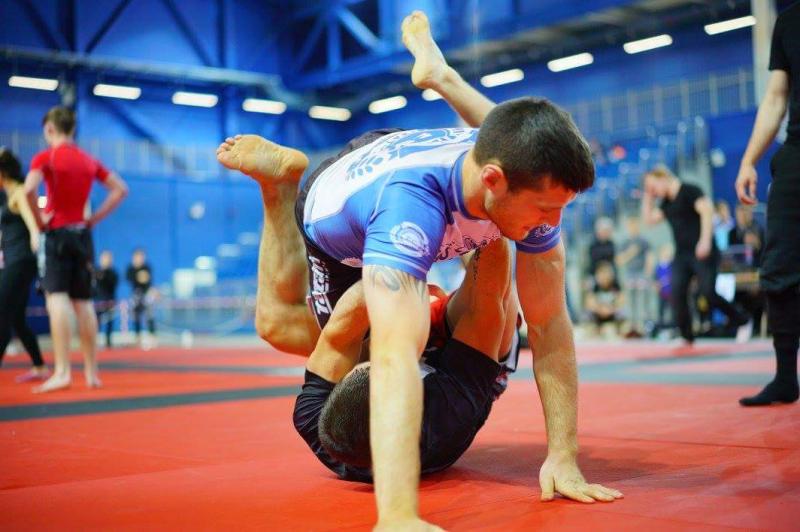 Renowned MMA coach and coach to UFC champion Conor McGregor, John Kavanagh was in the corner of Edenderry based fighter Arron Daniels at the weekend as he took part in the Mixed Martial Arts(MMA) Cage Legacy 6 event in Cork.

The venue for this one was the Rochestown Park Hotel and Arron Daniels.m was representing Edenderry's Team Hurricane.

Arron was the club’s first WAKO World Champion in semi-contact but is now a first class fitness coach and personal trainer at Velocity Academy in Edenderry.

Arron had the benefit of SBG coach John Kavanagh in his corner as he fought Emil Piatek over 3 x 3 minute rounds.

However the decision did not go his way in an agonisingly close fight as all three judges scored the fight 29 - 28 to Emil.

Even in defeat Arron was very positive and complimented his opponent and has vowed to come back stronger and is already looking forward to his next fight.
Arron also thanked his huge travelling support for making the long trip.
ADVERTISEMENT - CONTINUE READING BELOW