Three Offaly boxers to fight for national titles this weekend

It could be a historic for Offaly boxing 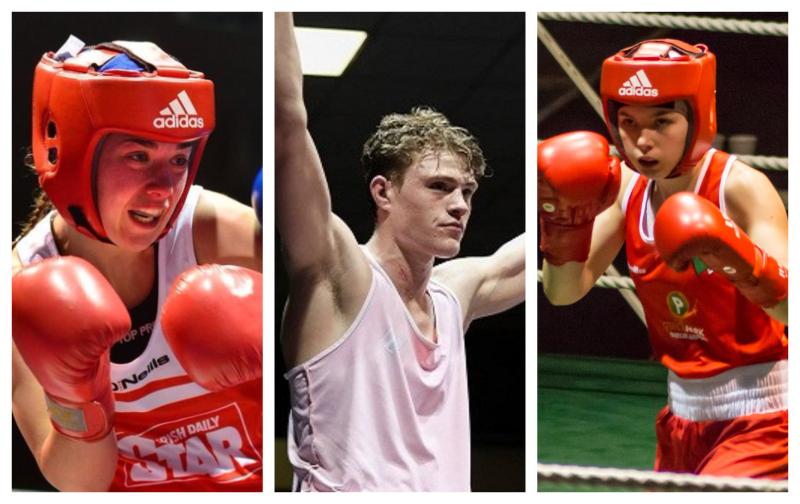 Three Offaly boxers to fight for national titles this weekend

Lauren, who fights out of the St. Brigid's club in Edenderry, and who last year recovered from serious injury, will compete at 54kg as she goes for her third elite title.

Grainne Walsh, a former Offaly Express Sports Star of the Month winner from last year, hails from the Spartacus club in Tullamore and will go for her second elite title in the 69kg grade.

Brian Kennedy will be gunning for his first national elite title as the St. Mary's, Daingean man takes to the ring in the 81kg division decider on Saturday night, February 24.

RTE 2 will present coverage from the National Stadium on Saturday night with the show hitting our screens at 7.30pm.