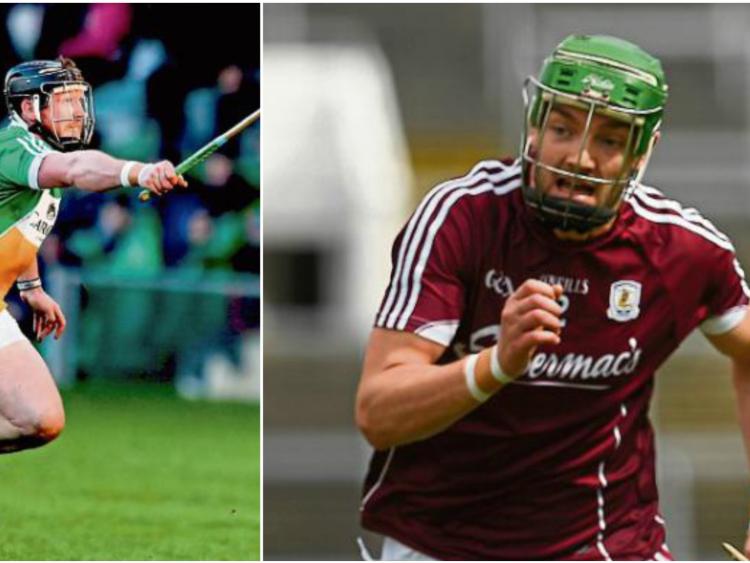 Kevin Martin has been quoted this week as saying his team will go man to man with Galway this weekend, and the two-time All-Ireland will be hoping for a huge reaction from his charges.

The Offaly hurlers set optimism high after their demolition of Dublin in their opening game in Division 1A, and perhaps the hype was over-egged across the board. Antrim ran Dublin close too, so they are clearly a team in need of huge improvement themselves and we may have caught them at a good time.

The Limerick game was a huge disappointment for Offaly. The crowd in Tullamore were expectant of at least a performance, but in the end they had to endure a 17-point defeat and a big dose of reality.

Things don't get any easier for Offaly as they hit the road to Pearse Stadium this week to face reigning All-Ireland champions Galway on Sunday.

Bookmakers are quoting a 12-point swing in the handicaps this weekend, and it's reasonable to think Offaly can at least beat that.

Galway are not that long back together after club commitments and their All-Ireland win last season, and have shown signs of complacency in their two games so far in Division 1A.

They had just three points to spare over Antrim in their opening game, and took a long time to shake off the challenge of Laois in their most recent outing.

Offaly can at least match the battling spirit shown by Laois in that game, and arguably pose a greater threat to the Tribesmen in attack.

They are now a big physical team and the likes of Oisin Kelly is imposing in the square. Galway can leave themselves open and have conceded soft goals in the past couple of years. If Offaly can grab a couple of early scores, and possibly a goal or two, they may well be able to trade blows with Galway for a long way.

Galway's class hasn't gone away overnight and they deserve to be overwhelming favourites. The optimism in Offaly hurling has dissipated somewhat after the Limerick game, but there's a positive feeling around the camp still and among supporters who believe Kevin Martin is setting out his stall in the right way.

They need a reaction, and a slow-starting Galway might just open the door for such a soul-stirring performance.

Verdict: Galway to win by five or six

The game throws in at 2pm in Pearse Stadium in Galway on Sunday, February 18.