It was a stunning performance from the Irish Women's Team 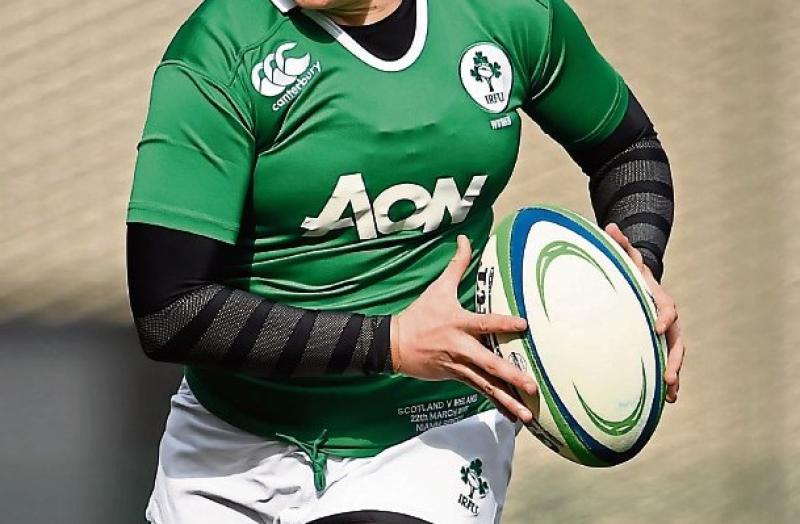 Ailsa Hughes and Nichola Fryday were in the team from the start while Michelle Claffey was handed her senior Ireland debut by head coach Adam Griggs.

Having suffered a 24-0 defeat at the hands of the French on the opening weekend, Griggs was looking for a reaction from his team, and he got it as they ran out 21-8 winners against Italy.

Ireland looked strong early, but although their scrum was dominant, Italy were able to absorb the pressure to turn it into an attritional contest.

Handling errors once again let the Irish down and the loss of winger Alison Miller to a serious ankle injury stunted their progress.

Offaly's Ailsa Hughes was instrumental in the first big moment of the game as she overturned possession from a scrum, and form the resultant attack, Ireland's Megan Williams went over for a try. Niamh Briggs converted to make it 7-0.

An Italy penalty brought them back into the game at 7-3 and the half-time whistle brought an end to a bruising opening 40 minutes.

The game continued to be a tough affair, but as Italy tired, Ireland took advantage with a 67th minute try from Ciara Griffin. Ciara Griffin went over again before the end and a solitary Italy try was not enough to spark a fightback late on.

Ireland's next outing will also be at home in Donnybrook against Wales on February 25.