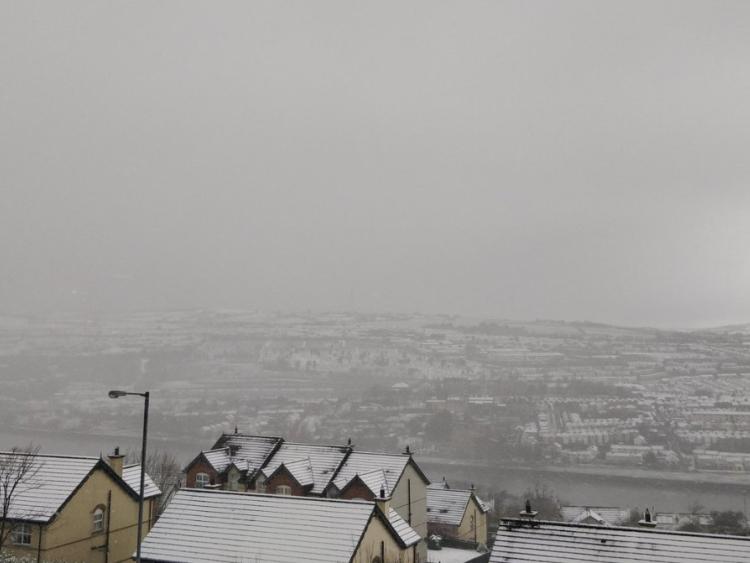 At shortly after 9am this morning, Derry GAA confirmed that the Allianz League game between Derry and Offaly would go ahead despite the overnight snow.

That was the cue for many Offaly fans to hit the road but when they reached Derry, or were very close to finishing their 250km journey, Derry GAA's Twitter account put out the following tweet.

As you might imagine, Offaly fans were less than impressed especially when you consider tweets like this from people in Derry over the course of the morning after the game was confirmed as going ahead.

Not looking too great lads pic.twitter.com/XtgAwb2T99

Snowing heavily in Derry still,would say it will be called off

Offaly fans who were on the road were quick to vent their frustration.

Way to far to travel for players and supporters a in dangerous conditions. The game could of been called off at 9am with more snow forecast

Did u not check forecast before declaring it on few hours ago doh!

GAA insistent on having its busiest fixture list during the worst months of the year for weather with no contingency plans!! Players all over the country having to rearrange work, personal lives etc. again. This game called off at 12.26 today!! #JOKE #actionslouderthanwords #gaa pic.twitter.com/vWT7QDF7Ph