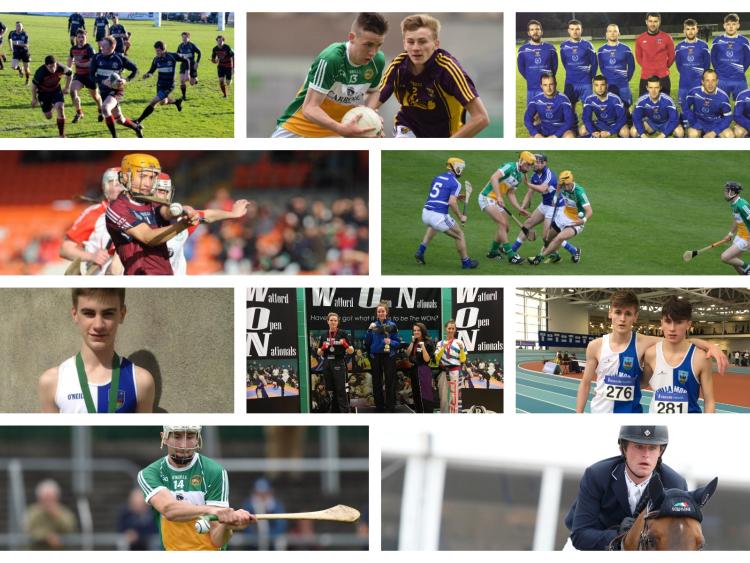 REVEALED: We have a winner of the Offaly Sports Star of the Month award for January

Following one of our most hotly contested sports star polls so far, thousands of Offaly Express readers have crowned the official Offaly Sports Star of the Month award for January.

The Kinnitty club man notched up almost half of all the votes cast (47%), fighting off stiff competition from Mangan who amassed an impressive tally of 39%. They were a long way clear of the rest with Tullamore rugby player Brian Geraghty their nearest challenger in third spot on 3%.

Shane Kinsella was one of the stars of the Offaly hurling team through January, firstly scoring 1-3 against Kilkenny in Offaly's plucky defeat in the O'Byrne Cup semi-final, and secondly, putting in an instrumental display in the county's famous league win over Dublin where he picked up a personal tally of 0-3.

He is expected to be a regular as Offaly continue their Division 1B charge, where manager Kevin Martin has employed Kinsella's services at both midfield and half-forward.