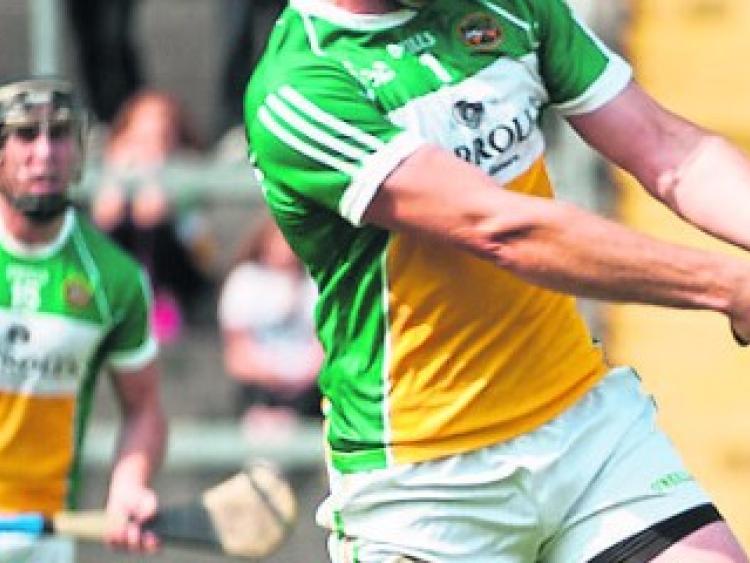 Two Offaly hurlers named on GAA 'Team of the Week'

Michael Duignan had tears in his eyes last weekend as Offaly hurling, under the guidance of his old teammate Kevin Martin, was revived in Croke Park with a 13-point win over Dublin.

The revival comes on the back of optimism spilling out of Martin's training sessions in recent week, where lads are fighting for places and the right to wear the Offaly jersey worn to glory by the new boss and his contemporaries.

Offaly ran over Dublin who were the 1/12 favourites, giving the Faithful their first league win in Croke Park in 27 years. That resurgence was underpinned by hungry young players, two of whom were rewarded with places on the GAA.ie team of the week.

St. Rynagh's Dermot Shortt was the first, named at No. 7, after a towering display against Dublin, while the second was Belmont's imposing forward, Oisin Kelly, who excelled in scoring 0-3. His scores included a sensational point direct from a sideline cut to add extra gloss to an already sparkling performance.

The GAA.ie Team of the Week in full: