Currams is in the full forward line 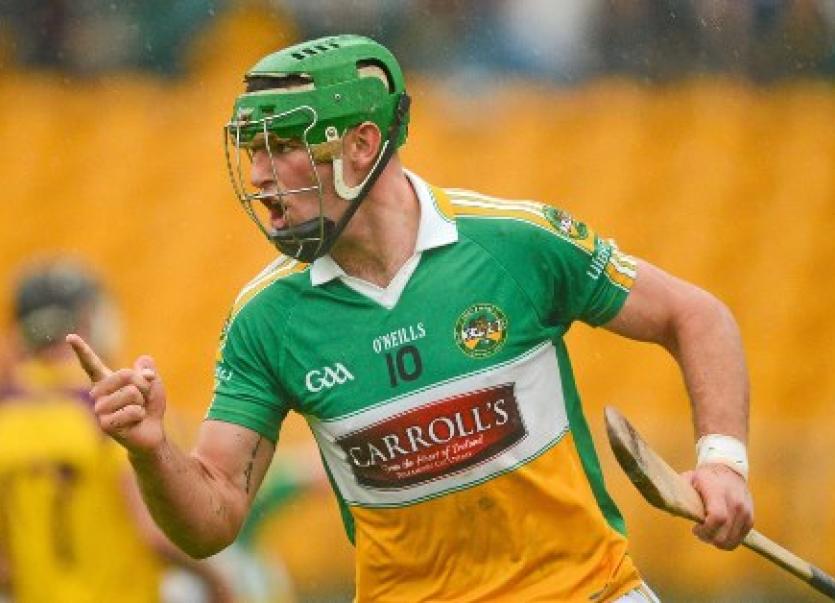 Kevin Martin and his Management have announced their team to play Kilkenny in the Semi Final of the Bord na Mona Walsh Cup on Saturday in Bord na Mona O'Connor Park, Tullamore at 2pm.

The experienced Kilcormac-Killoughey man Dan Currams is named at corner forward after returning to the panel and he is joined by clubmate Conor Mahon and Drumcullen's Colm Gath in the full forward line.

Oisin Kelly moves out from full forward to wing forward, joined in the half forward line by Colin Egan and Shane Costello.

Offaly will have to overcome an experimental and free-scoring Kilkenny outfit who have already accounted for Laois and Kildare in this tournament.