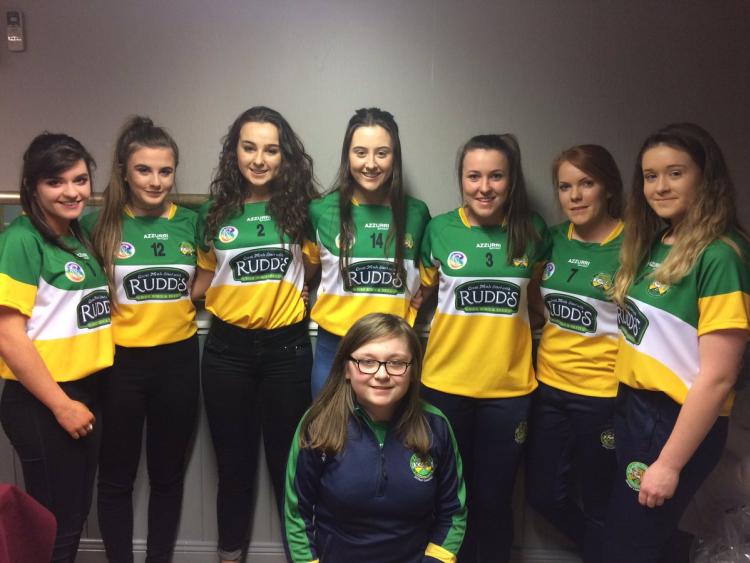 Under new management of Loughnanes, Rudd's of Birr will continue their sponsorship of all Offaly Camogie teams.

Their sponsorship of Offaly camogie has developed Offaly players throughout the county while building brand awareness through women in sport.

Rudd's featured on all age group of Offaly camogie jerseys from the u14 development squad right up to our senior team. In 2017 Rudd's also featured on the junior Offaly camogie team which returned to the playing field making the number of teams sponsored by Rudd's to five.

Rudd's came on board as sponsors in 2015 which seen a new style jersey carry the Rudd's logo, in 2017 Offaly changed their jersey back to a traditional design with Rudd's again featuring across the front.

"We look forward to another successful season with Rudd's," a statement read.

Loughane’s is also a family-owned business. It began with a butcher shop in Galway in the 1970s and graduated to manufacturing two decades later. The company is well-known, particularly in the west of Ireland and is also makes sausages and puddings.

It is based in Galway and employs 170. Offaly camogie wishes Loughnane's/Rudd's the very best with the acquisition of Rudd's in Birr.