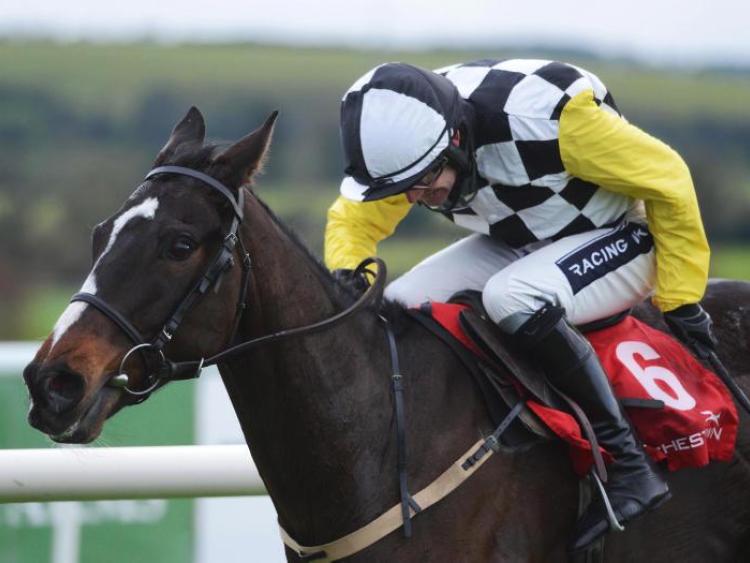 The resident Offaly Express horse racing tipster, the Punter's Eye, written by reporter Justin Kelly, has had a profitable weekend after advising four winners from four tips in his weekly column.

The weekend started in Cork where Justin has tipped two horses, Chatham Street Lad and LiveLoveLaugh. Chatham Street Lad kicked off the day, having opened up at around the 4/1 mark in the first race at 12:20, eventually going on to win well at 15/8.

Allaying fears for the Willie Mullins yard, LiveLoveLaugh followed suite with a comfortable win, also at Cork, having opening at 6/4 and won at odds of 4/7.

The Punter's Eye ventured to Chepstow on Saturday for its next selection, advising a bet on the 16/1 Irish hopeful, Raz De Maree, in the Welsh Grand National. The veteran chaser stayed on from the back and romped clear to win at big odds for connections and those following the Punter's Eye.

An early treble on these Saturday selections would have produced a 200/1 winner, while even taking the starting prices would have landed a 75/1 result for punters.

Moving on to Naas on Sunday, the Punter's Eye advised a bet on Next Destination. The horse won at odds of 4/7, but gave Justin his first slip up of the week. He advised a special bet on the horse to win by three lengths or more, while the Willie Mullins trained prospect came home just a length ahead of Cracking Smart.

In summation, it was a stellar weekend for our tipster, who returns each weekend with a host of tips from around Ireland and the UK.

He'll be hoping the good form continues as the season builds towards the Cheltenham, Aintree and Punchestown festivals.