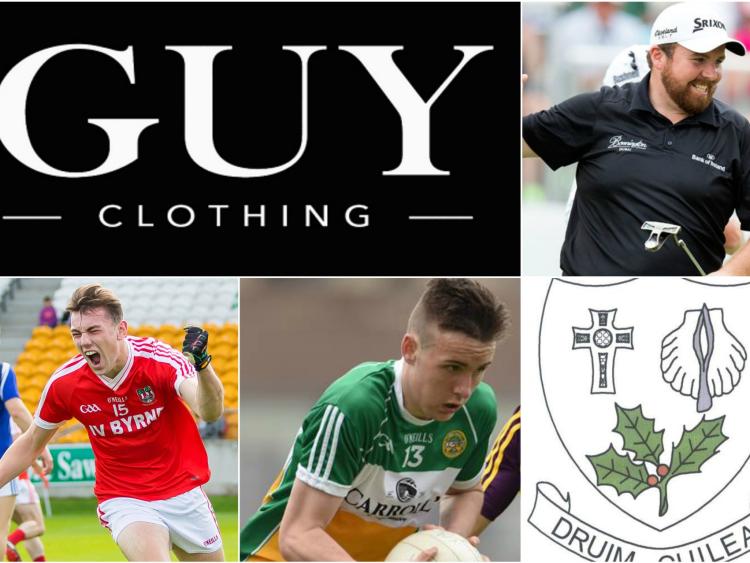 And the winner of the Offaly Sports Star of the Month award for December is...

After thousands of votes and a good battle between two rising GAA stars in Offaly, Drumcullen's Colm Gath has claimed the title of the Offaly Sports Star of the Month for December.

The young hurler made his senior Offaly debut in late December as he lined out against Westmeath in the Walsh Cup. The game was Kevin Martin's first official fixture in charge of the side and he would have been buoyed by Gath's 2-2 tally from the half-forward line.

Offaly won out on a 2-15 to 1-16 scoreline against neighbours and rivals Westmeath. In this poll, Gath put in a similarly impressive late surge, collecting 46% of the overall vote.

He passed long-time leader Jordan Hayes over the weekend, and the Edenderry man put in a strong showing to finish second with 33% of the votes.

Up and coming Offaly footballer Cian Johnson was third after he made his senior county debut in December, scoring 1-3 in a big win over Wexford.

Colm will now pick up a specialised glass trophy from sponsors Guy Clothing.

Stay posted with www.offalyexpress.ie for the launch of that vote in the coming days.