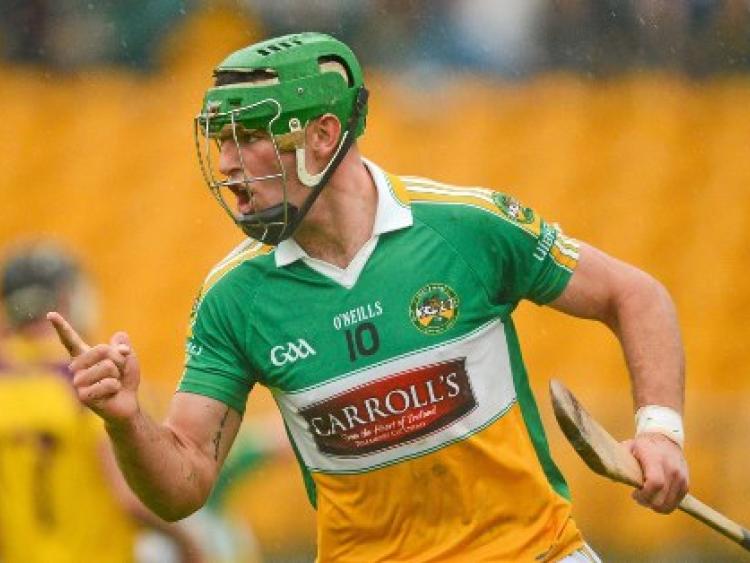 Kevin Martin and his Management Team have announced the Offaly starting 15 to play Westmeath in their Walsh Cup clash at Teg Cusack Park on Sunday, January 7.

Offaly won the first clash in this group of two on a scoreline of 2-15 to 1-16 and will advance to a semi final if they avoid a defeat by three points or more.

Goal-getting youngster Colm Gath once again plays as he takes the role of corner forward, joined by Ciaran Cleary and the imposing figure of Oisin Kelly.