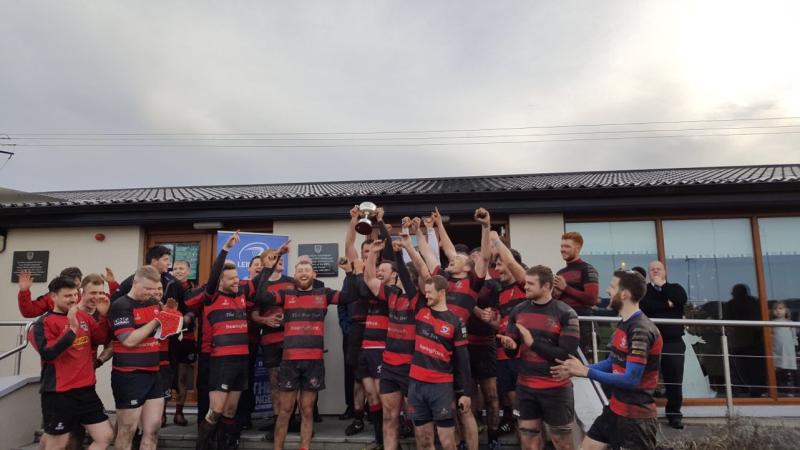 CPL Park in Longford was the venue for this eagerly awaited derby clash between the Midland Warriors of Moate and Tullamore 2nd XV in the Midlands Plate Final.

What made this game more enticing was the fact that the Warriors boasted former Tullamore stalwarts Rob and Eddie Connor, Niall ‘Budgie’ Kane and Richie Hughes in their ranks.

Tullamore started the brighter and were able to string multiple phases together to threaten the Warriors defence consistently. Mike Tormey and Dan Cronin were to the fore in this regard, carrying hard off the scrum half into the Warriors defence. Centre Jerome Scully was also showing up around the pitch with strong carries.

In such a derby match, it was no surprise that the tackles were ferocious and the rucks were heavily contested. The Warriors were falling foul of the ref in the first half handing Tullamore possession regularly. Tullamore were playing the majority of the rugby with the forwards showing well and really ‘bringing it’ to the Warriors defence.

The power of Tiernan Mealiffe and Shayne Fleming was being augmented by the smart running lines of Glen Bagnall and Stephen Pyke. The Tullamore dominance finally yielded the first score of the match as they powered their way into the Warriors 22. Strong carrying and good support play brought play into the Warriors 22. With a penalty advantage being played, out half Conor Hegarty coolly slotted a drop goal to give Tullamore a 3-0 lead.

The majority of the game was being spent in between the 22s in what was becoming a very forward-orientated game. The Warriors back row, which included Rob Connor and Leon Fox, were coming more and more into the game with strong carries and intelligent play.

On the Tullamore side, Sean McCabe and Dave Fennell were showing well in the back 3 and always managed to gain yardage when they were asked to return smart Warriors kicks. With both teams missing penalties, the score remained at 3-0 into the half time break. Tullamore felt disappointed with such a small lead given their dominance of possession.

The second half of this game was a tremendous rugby battle. While skill may have been missing at times, one cannot question the commitment and resilience of both sides. The pitch was becoming slower and slower which only added to the already forwards-dominated game.

Tullamore started brightly again and were stringing good phases of play together. They were mixing their play much better with runners off both 9 and 10 which brought them close to the Warriors 22. With their tails up, there was a sense of a score coming, only for Warriors back row Leon Fox intercepting an inside pass and running the length of the pitch to dot down. With the easy conversion scored it left the scores at 7-3 and provided the improving Warriors hope.

Indeed, the Midland Warriors were playing some very good rugby at this stage. Their scrum half was keeping the Tullamore back 3 honest with some intelligent box kicks, while Rob Connor was wreaking havoc on the Tullamore lineout. Leon Fox continued to carry well and added in some lovely kicking to gain territory for his team. This was countered through some incredible defensive displays from Ciaran Ennis and Glen Bagnall who continually brought their bigger counterparts crashing down into the mud.

It was becoming a real ding-dong battle as after Tullamore scored a penalty to reduce the margin to the minimum, the Warriors made their way into Tullamore territory. Another intelligent kick over the Tullamore defence brought about a Warriors lineout 5 metres from the Tullamore line. Tullamore did well to deal with the initial maul that resulted and were showing well in defence as wave after wave of pick and drives came their way.

The pressure eventually told however, when the Warriors came back down the sort side and some nice handling saw them score in the corner. With the conversion missed, it left the scores at 12-6. Tullamore were fully aware that to win this match they needed to score a converted try.

The last 15 minutes was a frenetic affair as there was no let up in the punishing collisions. Tullamore used their bench smartly with impacts coming from Aaron Leavy and Cathal Behan. Slowly, Tullamore made their way down into the Warriors half with strong carrying from Tiernan Mealiffe and Mike Tormey. They inched and inched their way over the gainline through multiple phases. As they made their way over the Warriors 22, the large crowd knew this passage of play was the game defining moment.

Tullamore mixed pick and drives with one-out runners off the scrum half to continue their progress. Hits were taken, rucks were cleared, and bodies were put on the line as they held possession and creeped ever closer. After 30 or so phases and with bodies spent, Stephen Davis managed to find Stephen Pyke in some space 5 metres from the line.

With the crowd begging Pyke to pass, Pyke rightly backed himself and with two Warriors defenders on his back, he dived in for the try. There was jubilation all around, save for Conor Hegarty, who knew the outcome depended on his conversion. With the kick halfway between the posts and the sideline, it wasn’t easy. Hego calmly put the ball on the tee, took his pre-determined amount of steps back to the left and strode purposefully to the ball. An audible hush fell across Longford as the ball sailed high and through the posts to give Tullamore a 13-12 advantage.

To their credit, the Midland Warriors threw everything into the last 3 minutes to force a score, but it was not to be as Tullamore’s defence stood up to everything that was hurled at them. The final whistle was greeted with joy as Tullamore celebrated a fantastic victory after what was an exhilarating game of tough rugby.

As captain Mike Tormey lifted the Midlands Plate, this Tullamore team knew that the victory was a team effort with all players contributing to the performance. Credit also has to be given to coaches Kevin Finlay and John Burns as well as manager Paul Cronin and physio Dave Gavigan.

Elsewhere, Tullamore Rugby has congratulated its U12 boys who took to the field of the RDS at halftime of Monday's interpro clash between Leinster Rugby & Connacht Rugby.

Also, it's back to business this weekend for both AIL teams! The men play at home v Sligo at 2.30pm on Saturday January 6 while the Ladies take on St. Marys at 1pm away in Templeville Road on Sunday, January 7 in the first round of the cup. 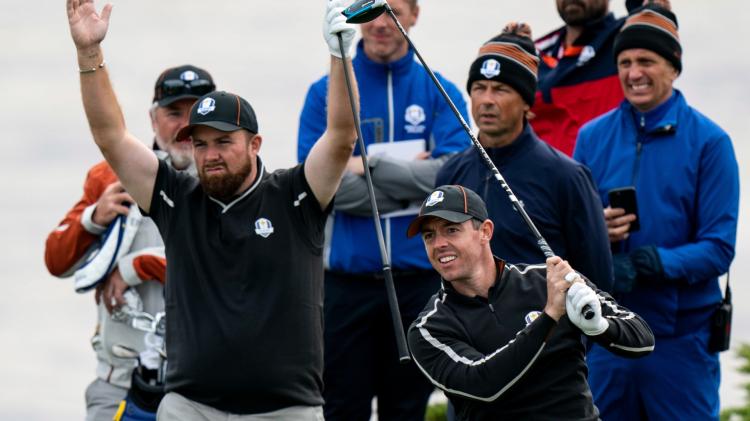 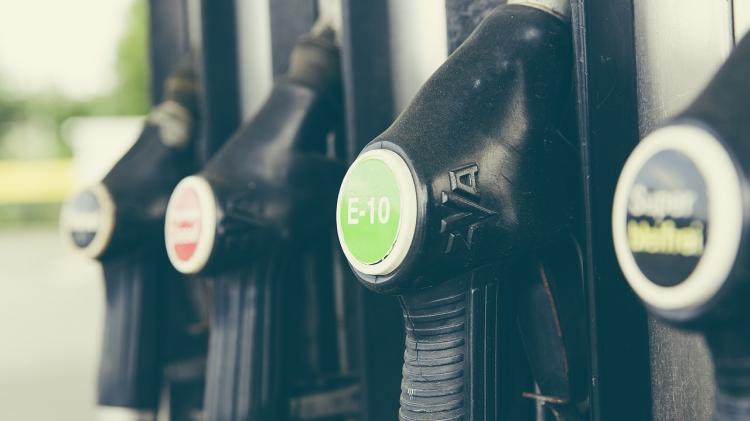