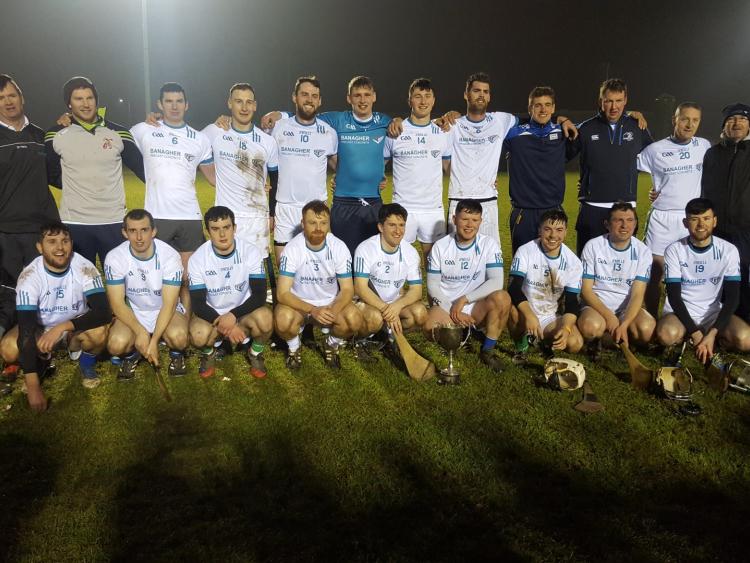 The Banagher Precast Concrete hurling team were celebrating in Portlaoise on Monday, December 18 as they were crowned Leinster Inter-Firms Hurling champions.

The team, which includes a number of Offaly county stars, fired their way to victory with a goal proving the decisive score. They won out on a scoreline of 1-17 to 0-17 against Glanbia Ireland.

Banagher Precast Concrete now move to the next stage and will hopefully qualify for the Inter-Firms All Ireland in the new year.

"We are very proud of our team," the company said.