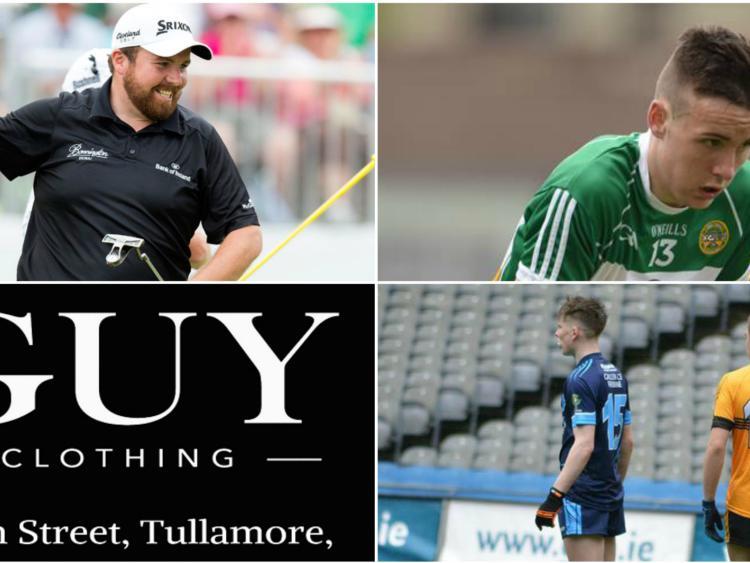 Thousands of you have voted in our Offaly Sports Star of the Month poll for November 2017.

From the first moment, Erin Rovers man Conor Lynam hit the front and the sharpshooter raced away with the vote.

He won with 40% of the vote and is the Offaly Sports Star of the Month for November.

Conor scored three goals in Erin Rovers Leinster semi-final win as they became the bolters on the Offaly football scene for 2017.

He will also go forward as the November winner for the ultimate Sports Star of the Year awards in early January.

Shane Lowry finished second with 20% of the vote after his heroics to finish second at the DP World Tour event in Dubai, while the 'Killer,' Kilcormac-Killoughey defender Killian Leonard was third on 18%.