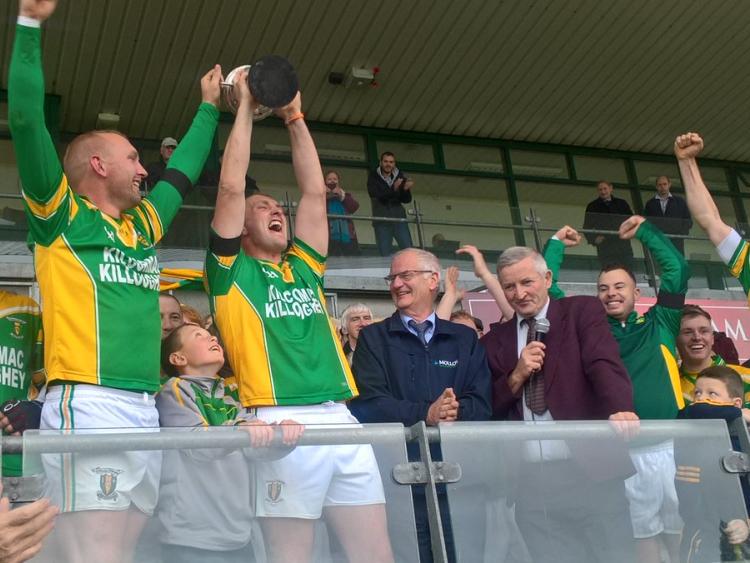 Kilcormac-Killoughey midfielder Cillian Kiely has had his appeal against a red card rejected at a Leinster Council hearing.

Kiely picked up the red card in the semi-final, where the Offaly champions overcame the man disadvantage to see off the challenge of Carlow champions, Mount Leinster Rangers.

Kiely was dismissed after he was adjudged to have struck an opponent with the end of his hurl.

SEE ALSO: Currams says it's not all about Con O'Callaghan ahead of Leinster showdown

The news comes as a blow to the KKs who will already be up against it when they face reigning Leinster and All-Ireland champions Cuala in the Leinster final.

The game takes place this Sunday at O'Moore Park, Portlaoise.