The Kilcormac-Killoughey man has been speaking ahead of the final 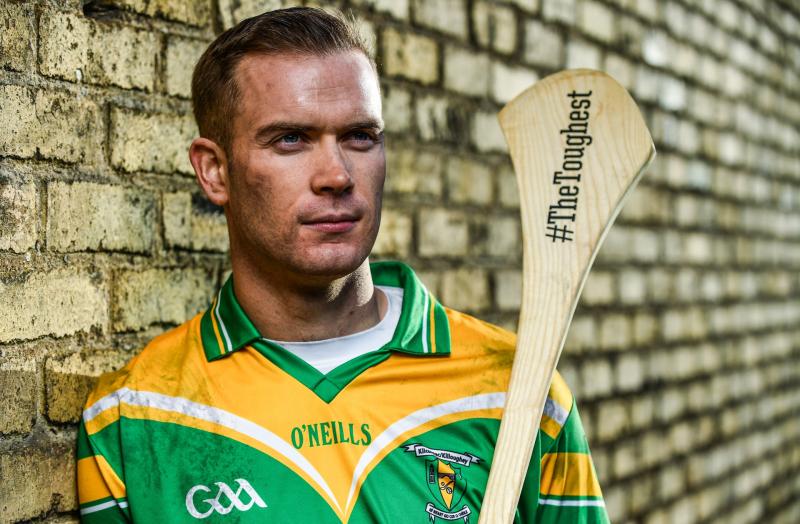 Con O'Callaghan may be the GAA's latest wonderkid but Kilcormac-Killoughey just cannot concentrate on him alone in Sunday's AIB Leinster SHC final, according to Dan Currams.

“He's having a great year and he's going to take stopping but we can't just concentrate on him,” Currams said. “Con O'Callaghan is not going to win it on his own. Cuala have plenty of other lads as well to worry about.”

Despite their own excellent recent record, 2012 All-Ireland finalists Kilcormac-Killoughey, who also contested a provincial final in 2014, go into this one as underdogs against the reigning All-Ireland champions.

Young dual star O'Callaghan, who won All-Ireland senior and U21 football titles with Dublin this year as well as starring for the Cuala hurlers, has scored 1-3 in the Southsiders' last two victories.

He also set up two other goals in their semi-final defeat of St Martin's (Wexford) so KK manager Stephen Byrne will undoubtedly have created a defensive plan to try curb his influence.

But Currams, speaking at AIB's pre-final press conference, said the KKs are hoping that their own experience at this level will help them upset the odds.

“Cuala are deserving favourites and it's going to be the toughest game we've played this year but you have to have a bit of belief too that you're going to win, that you're not just going up to make up the numbers,” said the Moate CC school teacher.

“For most of us this is our third Leinster final and we only lost to Ballyhale in extra-time in 2014 when we had a great chance to beat them.

“Lads aren't going to be fazed by the occasion because most of us have been to two finals before. That's obviously a positive and we can draw on that experience.”

The four-time Offaly champions kept a clean sheet in their semi-final against Mt Leinster Rangers and only conceded 1-12 to Castletown Geoghegan in their quarter-final.

“The boys have been brilliant, they're a mean defence and a really solid unit now,” Currams added. “It's a real team effort and everyone plays their part.”

Currams has, literally, put his body on the line this season,  scoring 0-3 off the bench in the county final just 29 days after breaking his leg.

“The break was close to my ankle and I needed some stitches because it was an open wound but that was the only surgery I had. I did a lot of work with our physio Tommy Conway to get back and it's been fine since,” he insisted. “The power of the mind is an amazing thing.”