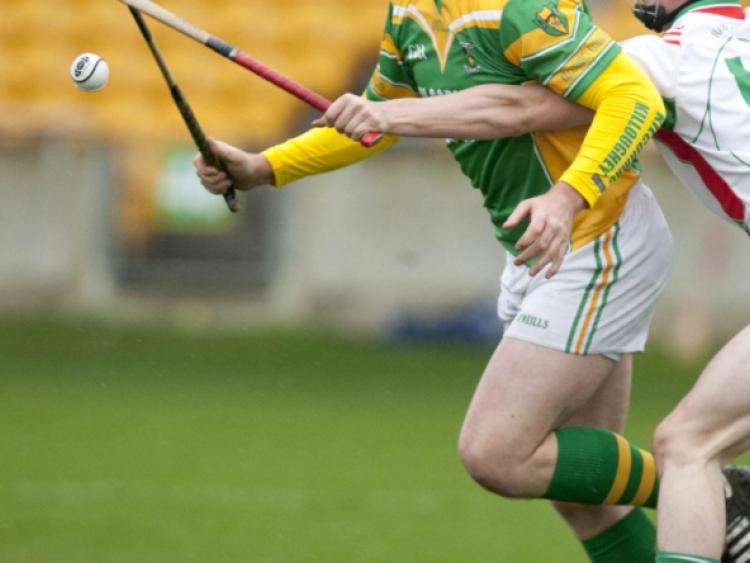 Kilcormac-Killoughey set for final showdown with Cuala in Portlaoise

The Offaly hurling champions Kilcormac-Killoughey will play their Leinster Club Final against reigning Leinster and All-Ireland champions Cuala in Portlaoise on December 3.

The Offaly outfit booked their place in the decider after overcoming the challenge of Mount Leinster Rangers last Sunday.

Cuala easily accounted for St. Martins of Wexford in their semi-final with dual star Con O'Callghan starring in a 3-17 to 0-15 win for the Dublin kingpins, scoring 1-3 and having huge influence over the dynamism of his team's forward line.

Cuala will be overwhelming favourites for the final as they aim to claim back to back All-Ireland club titles, becoming the first team to achieve the feat since Portumna in 2008 and 2009. First, they must get past Leinster and our very own Kilcormac-Killoughey.

The final takes place in O'Moore Park, Portlaoise on Sunday, December 3 at 2pm.