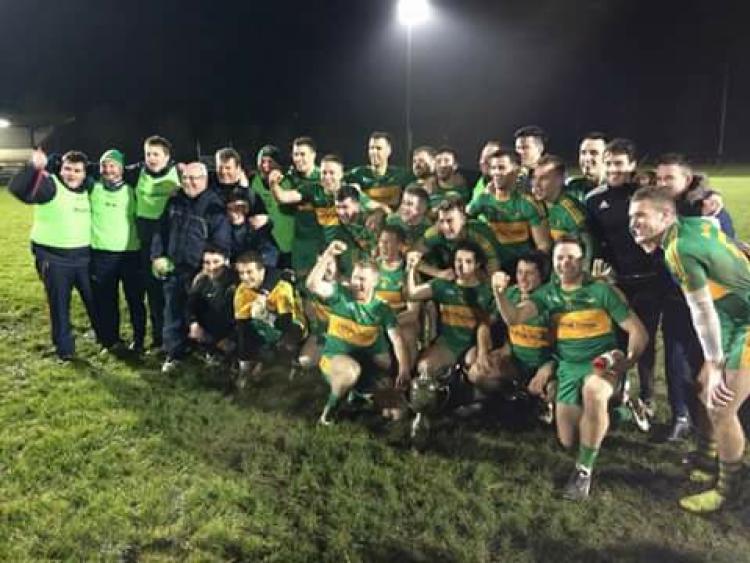 Rhode recorded the league and championship double in Offaly for the second year on the bounce after a comfortable Casey Cup triumph on Wednesday evening, November 8.

Rhode made a sluggish start in Geashill just days after exiting the Leinster Club Championship at the hands of Portlaoise, but their quality saw them through by eight points in the end.

Ferbane made a bright start going three early points in the first 15 minutes, but the Dowling Cup holder soon settled with some neat forward play seeing them ease their way back into the game.

They led 0-10 to 0-4 at the break as Ferbane's threat waned in the face of free-flowing football from the county kingpins.

A goal on either side in the second half kicked some excitement into the second half but Ferbane couldn't close the gap as Rhode pulled away to win on a scoreline of 1-16 to 1-8.