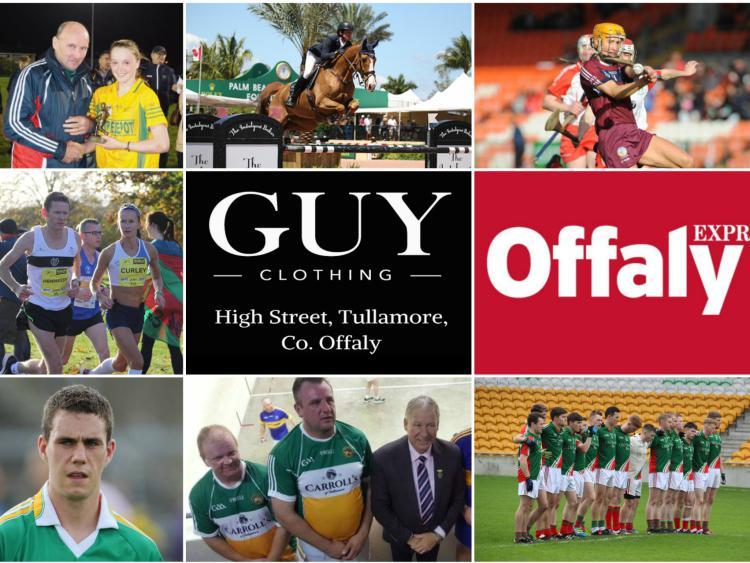 After a week of voting, thousands of votes and a close two horse race, Kilcormac-Killoughey Camogie star Jane Lowry has been crowned the Offaly Sports Star of the Month for October.

Jane amassed 27% of the vote to win ahead of Ferbane footballer Cian Johnson on 23%. Kickboxer Cathal Dunne took third spot with 10%.

Jane showed herself to be a very important cog in the KK wheel in October as she won the Player of the Match award in their win in the U16 County Camogie Final.

Jane will now receive a specially commissioned glass trophy sponsored by Guy Clothing and will go forward to the Offaly Sports Star of the Year award in January.