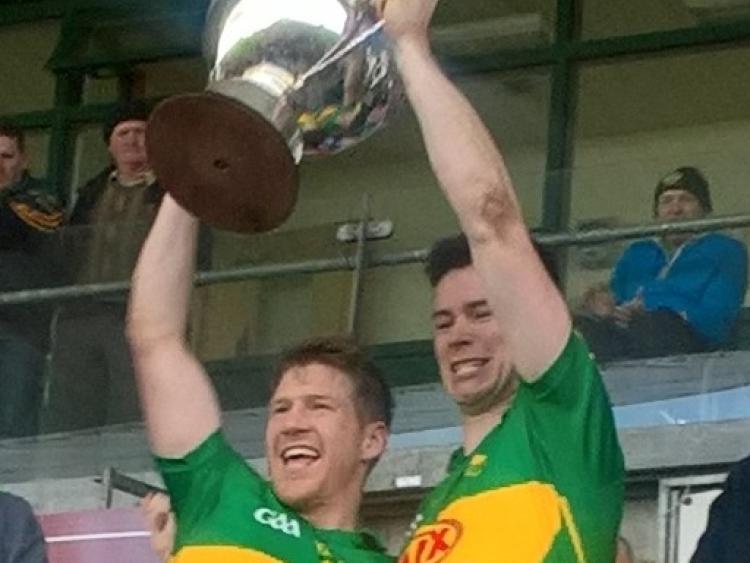 A mainstay of the Offaly senior football team over the last decade, Brian Darby, has retired from intercounty football ahead of the 2018 season.

Darby played almost 90 times in an Offaly shirt, including 26 championship appearances between 2007 and last summer. He was a regular, a solid and dedicated corner-back tasked with protecting a team often under pressure.

In the green and gold of Rhode, Darby has won nine county titles including the most recent this year when the village went to the top of the roll of honour with their 28th success.

He has also contested five Leinster club finals in that time.

Darby is revered both within and outside Offaly as an impeccable defender, a real pro in an amateur game, who has always been available to stand in the county shirt, even when it was difficult to do so.