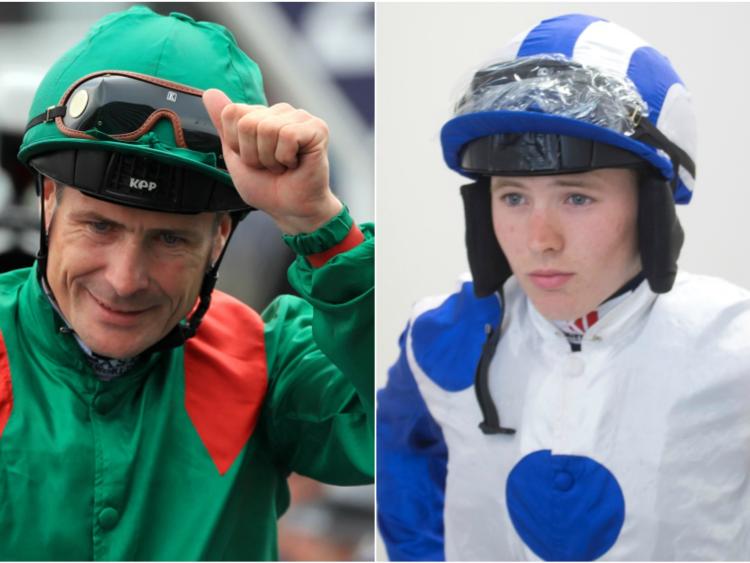 Offaly's Pat Smullen has missed out on the chance of being crowned the Irish Champion Flat Jockey was the fourth year running to young Cork hotshot, Colin Keane.

He had been the champion apprentice in 2014, and having finished as the runner-up to the Rhode man in the two intervening seasons, he now gets to sit atop of the standings in his own right.

He pulled away from Smullen late in the season, as their had been a little as seven winners between the pair last week.

In a classy move, Pat Smullen was one of the first to congratulate Keane as he took to Twitter in the wake of the flat season on Sunday:

Smullen has been champion jockey in Ireland nine times and will be back as a formidable contender again next season.