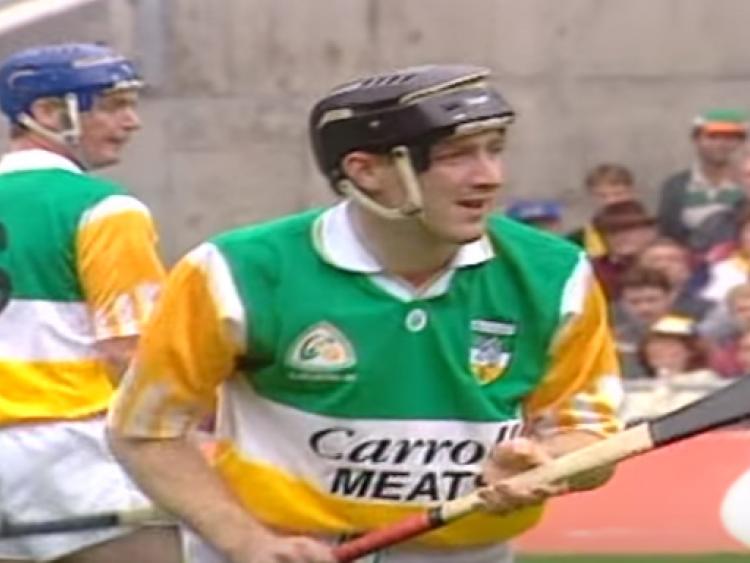 RTE GAA broadcaster Michael Lyster has explained why one of the finest hurlers of his generation, Brian Whelahan, was omitted from the 1994 All-Star team.

The Sunday Game presenter was speaking with RTE ahead of tonight's GAA All-Star ceremony in the capital.

He explained that although Brian Whelahan was voted the hurler of the year in 1994, he was somehow left out of the All-Star XV after a major blunder.

In 1994, the All-Stars were selected by secret ballot by media types, where each one would vote for a player in each position. The secret ballot was brought in because there had been so many leaks in the years prior to that.

Owing to the secret ballot, the final team was not revealed until the night of the All-Stars. As the list of players was revealed the Birr supremo's name never appeared.

The problem came down to the fact that Brian, being the versatile hurler that he was, had been nominated in two positions, and Lyster explained that this served to split his vote, resulting in him winning neither spot.

"He actually got more votes than anyone else but didn’t win a spot," Michael said.

There was uproar in Offaly and the hurling community as a whole, but Lyster insists there was no conspiracy. "People said we had deliberately ignored him, but it was basically just a terrible mistake."

As it turned out, Whelahan became a four-time All-Star before his retirement, and with two inter-county and four club All-Ireland titles to his name, he remains one of the most decorated hurlers of all-time.

You can watch the 2017 GAA-GPA Opel All Stars live on RTÉ One at 7pm this evening.